$81.45
+ FREE Delivery
Sold by: BuyGlobal
$78.53
+ $3.00 delivery
Sold by: RarewavesUSA
Flip to back Flip to front
Listen Playing... Paused   You're listening to a sample of the Audible audio edition.
Learn more
See all 2 images 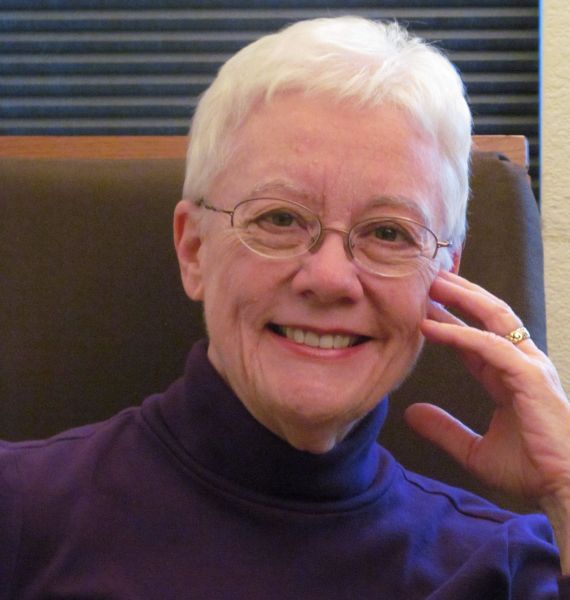 Angela Thompson
5.0 out of 5 stars Will miss the morelands
Reviewed in the United Kingdom on 17 March 2020
Verified Purchase
I have just finished all the Moreland series and loved them all, Candace Camp is a excellent writer, will miss them
Read more
Report abuse

Sue
5.0 out of 5 stars Good read
Reviewed in the United Kingdom on 5 February 2020
Verified Purchase
Well worth the wait the Morelands are a great family ,I hope to hear a story about John Quick ,just to finish the set :)
Read more
Report abuse

Sonja
5.0 out of 5 stars Loved the lead male
Reviewed in Canada on 21 February 2020
Verified Purchase
Great read with a unique story line. Loved Desmond...not your usual lead male. Respected Desmonds character as he was not your usual womanizer.
Read more
Report abuse

TracyJane
5.0 out of 5 stars Loved this book
Reviewed in the United States on 1 February 2020
Verified Purchase
Lady Thisbe Moreland is attending a lecture at the Covington Institute when she meets Desmond Harrison. They hit it off immediately and Thisbe can’t wait to see him again, as a female scientist too many people don’t take her seriously, but Desmond treated her with respect and admiration. They make plans to meet again, but Thisbe doesn’t tell him who she really is – the eldest child of the Duke of Broughton. She is scared that he won’t continue to see her if he knows the truth.

Desmond is also a scientist, he works for the once revered, now scorned Professor Gordon. The professor has come under ridicule for his insistence that ghosts exist – Desmond is not a believer, despite his own experience with the spirit world, but he is loyal to the professor who took him under his wing. Desmond grew up poor and is the son of a transported convict, even without knowing who her family is, he knows she is far above him in station, but he is unwilling to give up what they share and knows that eventually it will end.

When Professor Gordon’s benefactor, Mr. Wallace learns of an artifact called the Eye of Annie Blue that might be able to have the professor prove his theory, the entire team is excited. Professor Gordon writes to the owner of the artifact, the Dowager Duchess of Broughton and asks if he might be able to borrow it for study. But the duchess refuses, crushing their hopes. The professor and Mr. Wallace become obsessed and when they learn the Dowager is in town, they ask Desmond to steal it – he refuses, but agrees to check out the Dowager’s house to see if it is even possible to enter. While looking at the house, which he knows will be impossible to enter, Thisbe comes running out – she thinks he has figured out who she is and has come to see her. She invites him back to call and when his professor learns of their connection, he tries to convince Desmond to steal it – again he refuses.

Desmond is surer than ever that nothing can transpire between him and Thisbe, no matter how nice her family is to him and when her grandmother (the Dowager) has a prediction that Desmond’s love will kill Thisbe, he is sure they have no future. Thisbe has been having her own share of strange incidents in the form of dreams, but she rationalizes them and tells Desmond to ignore her grandmother’s “prediction”. She really cares for him and begins to imagine a future with him – until secrets are revealed and Desmond lets her believe the worst to save her life.

This was a well written, fast paced, page turner that held me in thrall from the first page to the last. I loved Desmond and Thisbe, they share such an incredible chemistry that you know they are meant to be, the love scenes are sparse, but they are potent and very touching without being overly graphic, the secondary characters are wonderful and even the villains are engaging. There is a bit of drama, some humor, a healthy dose of paranormal, some heartache and finally a very sweet and hard-won HEA. This is the seventh book in the series, but it is really the prequel to the “Mad Morelands” – you can read this book first or seventh without issue, but either way – read it! I loved this story and happily recommend it!

*I am voluntarily leaving a review for an eARC that was provided to me by the publisher.*


Read more
8 people found this helpful
Report abuse
See all reviews
Get FREE delivery with Amazon Prime
Prime members enjoy FREE Delivery and exclusive access to movies, TV shows, music, Kindle e-books, Twitch Prime, and more.
> Get Started
Back to top
Get to Know Us
Make Money with Us
Let Us Help You
And don't forget:
© 1996-2020, Amazon.com, Inc. or its affiliates