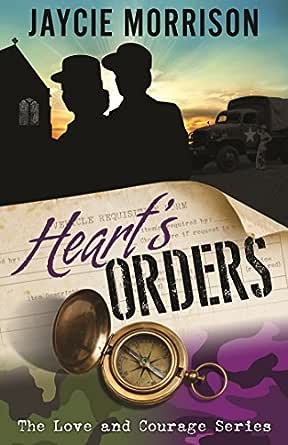 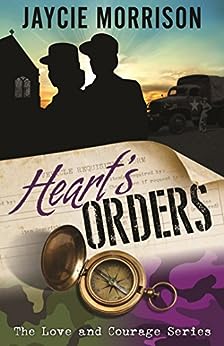 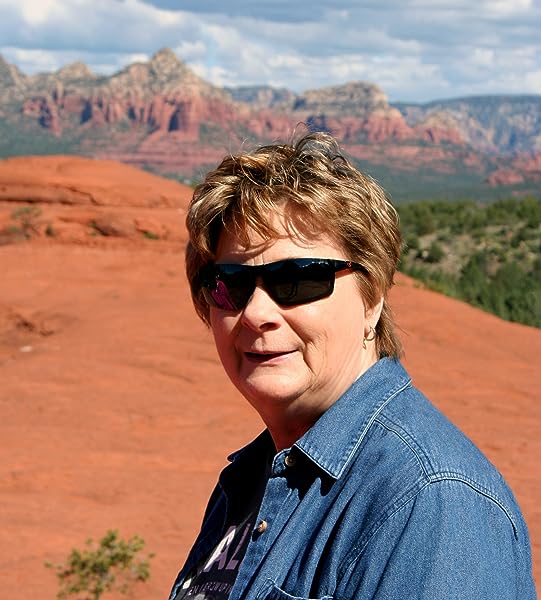 Jaycie Morrison is a second generation native Dallasite who is also in love with Colorado and now splits her time between the two. She lives with her wife of over two decades and their spoiled dog. As a youngster, she and her friends entertained themselves making up and acting out stories featuring characters from popular TV shows or favorite bands-lots of action and a little romance even then! A voracious reader, she always wondered what it would be like to write a book and found that once she started, it was almost impossible to stop. Her Love and Courage series combines her appreciation of the written word and her interest in history. Catch up with Jaycie's latest at www.jayciemorrison.com or reach her at jaycie.morrison@yahoo.com --This text refers to the paperback edition.

Racinglobo
5.0 out of 5 stars WAC!
Reviewed in the United States on 27 November 2018
Verified Purchase
I’ll admit, I’m pretty partial to military themed stories and the WWII era is/was my favorite time period to study. Plus I liked the first book in this series and wanted to know more about the characters. The second book was even better than the first and I honestly can’t wait for the third because there is no way there can’t be a third with that cliffhanger. We learn a lot more about Rain and Bett as well as Helen and Tee. If you liked the first one I think you’ll really like the second!
Read more
Helpful
Sending feedback...
Thank you for your feedback.
Sorry, we failed to record your vote. Please try again
Report abuse