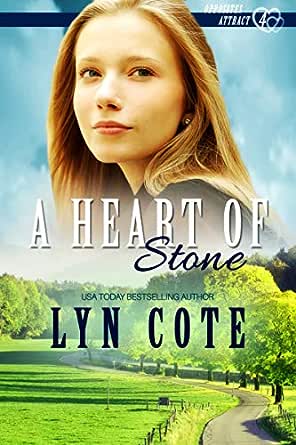 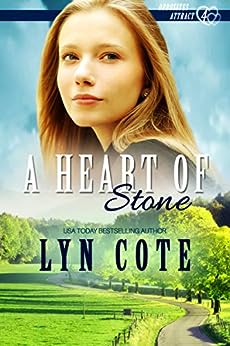 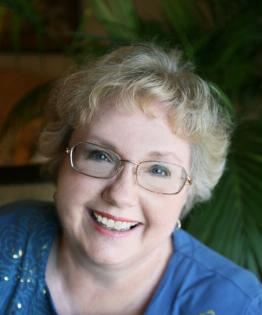 Carolina Consumer
3.0 out of 5 stars Didn't Enjoy As Much As Others She Wrote
Reviewed in the United States on 30 October 2019
Verified Purchase
I've enjoyed many of Lyn Cote's books, particularly her "Patriots and Seekers", and "Carlyle Women" series. When I started this book, I was immediately aware of the difference in her writing style. This one seemed full of unnecessary adjectives describing too many things, seeming to be an attempt to fill space. And, the angst of Jane, the main female character in the story, still paralyzing her emotions and keeping her wrapped in fear of losing the baby a YEAR after she became guardian of the baby, was just not realistic to me. Too much of the same theme..long-held .attraction to Cash, fear of losing Angie, sparks between Cash and Jane igniting, then they have another conflict and Jane's wall goes back up. Ad infinitum. I learned that this book was originally released in 1998 under a different title in the Harlequin Love Inspired series, and that probably accounted for the difference in style. The author has really improved her writing skills in the intervening years, in my opinion. I found this book a little too annoying to really enjoy it. Perhaps if I hadn't already read some of her others, which were so much better, I wouldn't have found this one lacking. There are others of hers available now that were also released years ago under different titles, in the Harlequin series, and I plan to skip those after reading this one.
Read more
One person found this helpful
Helpful
Sending feedback...
Thank you for your feedback.
Sorry, we failed to record your vote. Please try again
Report abuse

Bernadette Cinkoske
5.0 out of 5 stars Awesome romance
Reviewed in the United States on 22 September 2019
Verified Purchase
Never has a book been so aptly named as this one - A Heart of Stone. In this exceedingly well written story, the characters are amazingly well portrayed. I felt like I was there watching this story unfold. Bu the end, I counted several characters as friends. I think Grandma Lucy may be my favorite character! If you enjoy close families, small towns, clean romance and watching God work his wonders, you must read this book!
Read more
2 people found this helpful
Helpful
Sending feedback...
Thank you for your feedback.
Sorry, we failed to record your vote. Please try again
Report abuse

Kindle Customer
4.0 out of 5 stars Wow
Reviewed in the United States on 23 September 2019
Verified Purchase
A very entertaining story,one that will have you laughing until there are 😢years in your eye's.A little mystery and suspense,but most of all a really good romantic interest.
Read more
3 people found this helpful
Helpful
Sending feedback...
Thank you for your feedback.
Sorry, we failed to record your vote. Please try again
Report abuse

Pat Wilson
5.0 out of 5 stars Opposite Attraction Book Set
Reviewed in the United States on 2 October 2019
Verified Purchase
Three totally different Stories that goes to the heart of emotions in both sexes. Beautifully written and page turning for those who like clean Christian books.
Read more
One person found this helpful
Helpful
Sending feedback...
Thank you for your feedback.
Sorry, we failed to record your vote. Please try again
Report abuse

vic 55
5.0 out of 5 stars Melted
Reviewed in the United States on 2 March 2020
Verified Purchase
Sometimes a deep hurt can cause a heart to become more loving and compassionate. Sometimes hurt cause a heart to freeze solid as stone. Dena loved Jane and knew she would take of Angie as her own daughter, as well as be Cash's only hope of opening up to being loved.
Read more
Helpful
Sending feedback...
Thank you for your feedback.
Sorry, we failed to record your vote. Please try again
Report abuse
Load more international reviews

Kindle Customer
5.0 out of 5 stars A legacy of love
Reviewed in the United States on 6 April 2020
Verified Purchase
When orphaned baby Angie is given to a friend, not her uncle, he is devastated. With the love of friends and a renewed faith in God he manages to find his way.
Read more
Helpful
Sending feedback...
Thank you for your feedback.
Sorry, we failed to record your vote. Please try again
Report abuse

seg
5.0 out of 5 stars Something Different
Reviewed in the United States on 31 January 2020
Verified Purchase
An excellent series. Characters you'll wish you knew. New situations. Something different that will make you cheer. And faith filled.
Read more
Helpful
Sending feedback...
Thank you for your feedback.
Sorry, we failed to record your vote. Please try again
Report abuse