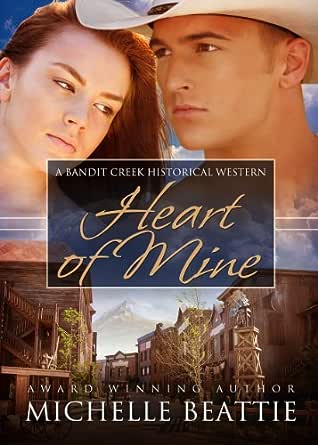 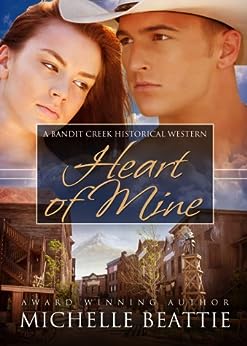 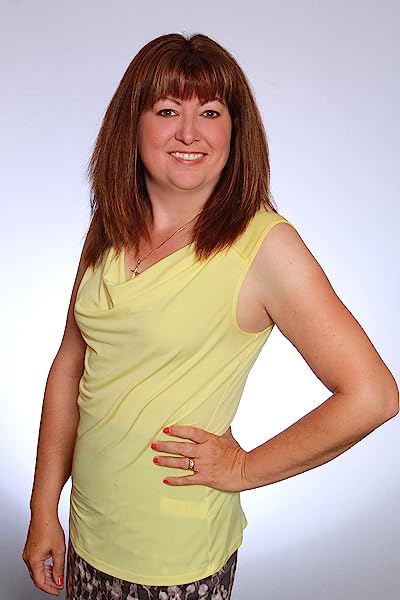 4.0 out of 5 stars
4 out of 5
65 global ratings
How are ratings calculated?
To calculate the overall star rating and percentage breakdown by star, we don’t use a simple average. Instead, our system considers things like how recent a review is and if the reviewer bought the item on Amazon. It also analyses reviews to verify trustworthiness.

ROROBLUSMUM - no retreat, no surrender
3.0 out of 5 stars Gentle, sweet romance that was nicely done. With a longer tale and a few more love scenes, this could be a Keeper.
Reviewed in the United Kingdom on 10 June 2012
Verified Purchase
This is a short and sweet historical romance, that's not overly-heavy on the romance (unfortunately), but which is worth a read.

It's about a young woman, Laura, who's been in love with a guy called Jake, from afar, for years, and whose father blackmails her into slipping into Jake's bed, so that he'll think he's compromised her and will then offer to marry her.

It is a decent read, but the explanations could have been more drawn-out and angsty, and frankly, the leads could have spent more time together. It does end rather too conveniently and quickly, so much so that I found myself wondering what happened to Ben, who actually had almost as much page-time as the leads. Had it been a tad longer, in addition to the above, with some stronger love scenes (instead of just the one), this could have been really good.
Read more
One person found this helpful
Report abuse

Mrs. S. M. Perry
4.0 out of 5 stars it captured my heart...
Reviewed in the United Kingdom on 12 June 2012
Verified Purchase
I loved this book. At the start it hooks you in and you can relate to both the hero and the heroine. It made me sad at times and I must admit that I felt the heroines hurt like it was my own,that is how absorbed I was.I cried a few tears too.
I usually like a bit more romance in the books I read but I don't think it would have suited their relationship well as it was developed from a difficult start so I think that the level of it was just right.
It was an enjoyable read and a definite keeper.
Read more
One person found this helpful
Report abuse

TheBookWorm
3.0 out of 5 stars lovely sweet quick read
Reviewed in the United Kingdom on 27 March 2013
Verified Purchase
What a lovely quick sweet read. I devoured this during my commute to and from work, and it was a short, cute romance. The storyline line was similar to something I had read before, but it was well written. It could have done with more description, more narrative and padded out longer, with a longer romance brewing between the two leads, but all in all, it left me wanting a happy ending.
Read more
Report abuse

sandy
5.0 out of 5 stars Good book
Reviewed in the United Kingdom on 8 April 2018
Verified Purchase
I really enjoyed this book and would recommend this to anyone. I have read all this author's books and enjoyed them all
Read more
Report abuse

Kindle Customer
5.0 out of 5 stars Good sweet western romance
Reviewed in the United Kingdom on 5 February 2014
Verified Purchase
This was better than I thought it would be. It is an old fashion western about a couple who were brought together under a false shotgun wedding who found love and trust.
Read more
Report abuse
See all reviews
Get FREE delivery with Amazon Prime
Prime members enjoy FREE Delivery and exclusive access to movies, TV shows, music, Kindle e-books, Twitch Prime, and more.
> Get Started
Back to top
Get to Know Us
Make Money with Us
Let Us Help You
And don't forget:
© 1996-2020, Amazon.com, Inc. or its affiliates