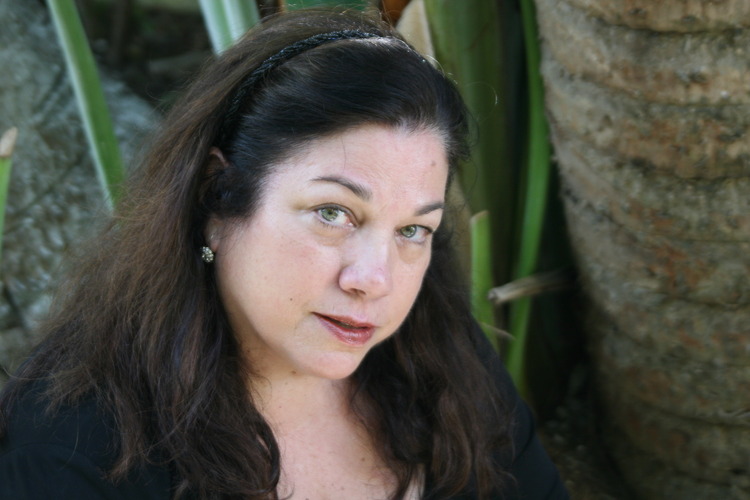 Start reading Havana Heat: A Lupe Solano Mystery on your Kindle in under a minute.

cartoon
3.0 out of 5 stars maybe not as hot as the others
Reviewed in the United Kingdom on 21 May 2014
Verified Purchase
I have fastly become addicted to Lupe since my recent visit to Miami , but I don't think this is one of the best . There is less food and sex here and the story about stolen art was a little sluggish at first . Still it was interesting learning about Cuban art fraud and the ending was entertaining enough for an afternoon . Would recommend Bitter sugar so much more .
Read more
Report abuse

Jana L.Perskie
4.0 out of 5 stars Sassy Cubana PI Lupe Solano Seeks Stolen Art!
Reviewed in the United States on 15 December 2003
Verified Purchase
Sassy, sexy Cubana PI, Lupe Solano, firmly believes she should have been born a man. Lupe says she thinks like a man, acts like one and lives her life like one. She is, however, speaking about sexual politics and roles in the world she knows best - Miami's Little Havana, and her point of view is that of an upper-class Cuban-American woman. Although she may be very different from other women in her community, she is certainly all female - an independent and feisty one. Carolina Garcia-Aguilera brings her protagonist and supporting cast to life with much wit and an insider's cultural and political take on the Miami community. Lupe is one of the most interesting women private investigators around today - earthy but sophisticated, packs a pistol and paints her nails - a gumshoe who wears Manolo Blahnicks.
Lupe and her "latest love interest" attend her niece Marianna's wedding to a very wealthy scion of the old Cuban aristocracy, where she is approached by the groom's Aunt Lucia. A family heirloom, a lost tapestry given to an ancestor by Christopher Columbus in 1502, is hidden in Havana and the family has been unable to retrieve it for 40+ years. Very few people know that the antique masterpiece exists. Lucia wants to hire our gal PI to travel to Cuba and bring it back. Before Lupe can even pack her suitcase, a shady business acquaintance turns up dead - strangled with a pair of pantyhose. Then a second murder occurs and Lupe begins to suspect that the killings and her quest for the priceless tapestry could be connected.
"Havana Heat" is an enthralling mystery filled with international intrigue, suspense, murder, details of the Cuban art world, and an insider's close-up portrait of a little-known community. Ms. Garcia-Aguilera writes from experience as she was born in Cuba, raised in Little Havana and worked as a licensed PI in Miami for over ten years. Her research is impeccable and her humor adds much to the narrative. I thoroughly enjoyed this one!
JANA

Imperial Topaz
5.0 out of 5 stars Another Blockbuster Book About Miami PI Lupe Solano
Reviewed in the United States on 20 December 2003
Verified Purchase
Wow! Hang on to your seat again in this continuing series of Miami woman private investigator Lupe Solano, as she brings stolen art treasures out of Havana. As usual in all of Garcia-Aguilera's books, be prepared for a surprise twist and BLOCKBUSTER ENDING! I literally could not put this book down as I gripped the arms of my chair reading it. Plenty of good food and drink, men in her life, and all-around excitement. The fact that the author sometimes goes a bit overboard on aristocratic Cuban-American society only makes the books more humorous and interesting. I really enjoy that, and the way she is able to constantly turn a clever phrase. The author knows well what she is talking about, being a Cuban-American herself, and having spend 10 years as a Miami woman PI before becoming an investigator. I really appreciate learning a lot from her books about the Cuban subculture.
If you have the chance to read Bitter Sugar first, the first book in this series, by all means do so. But if you are not able to, this book stands well on its own.
Read more
3 people found this helpful
Report abuse

Kim S. Jones
4.0 out of 5 stars Havana Heat: A Lupe Solano Mystery
Reviewed in the United States on 19 August 2009
Verified Purchase
The book was in good condition. I purchased it for my daughter. The book arrived at the time it was suppose to.
Read more
Report abuse
See all reviews
Back to top
Get to Know Us
Make Money with Us
Let Us Help You
And don't forget:
© 1996-2021, Amazon.com, Inc. or its affiliates