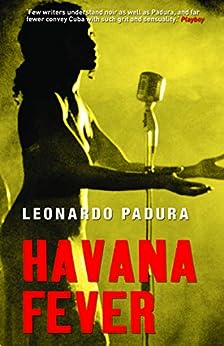 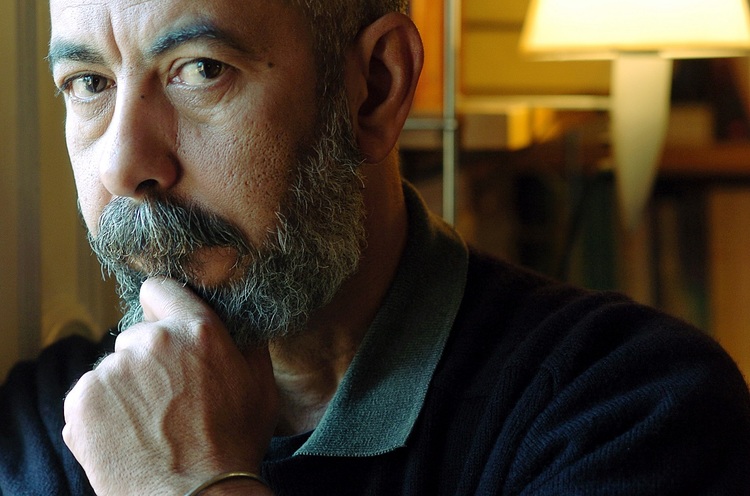 Leonardo Padura was born in 1955 in Havana and lives in Cuba. He has published a number of novels, short story collections and literary essays but international fame came with the Havana Quartet, all featuring Inspector Mario Conde, of which Havana Blue is the third to be available in English Critically acclaimed translator known for extensive work on Juan Goytisolo. Also translated Daniel Chavarria and Pedro de Alarcon from Cuba. Leonardo Padura has just won the 2015 Princess of Asturias Literary prize for his life's work. This prize is said to be the Spanish Nobel Prize. Previous winners include Philip Roth, John Banville, Margaret Atwood, Amin Maalouf and Ismail Kadare. Padura is most famous for his Inspector Mario Conde novels, all published in English by Bitter Lemon Press. --This text refers to the paperback edition.

Leonardo Padura was born in Havana in 1955 and lives there today. A novelist, journalist, and critic, he is the author of several novels, one collection of essays, and a volume of short stories. Leonardo Padura is the most internationally successful Cuban novelist of the revolutionary era and responsible for renovating the Cuban detective narrative in the 1990s following the collapse of the Soviet Union.His Havana series crime novels featuring the detective Mario Conde, published in English by Bitter Lemon Press, have been translated into many languages and have won literary prizes around the world. In January 2014 his historical novel about Trotsky’s assassin, The Man Who Loved Dogs, will be published in English.

Scarlet Noir
1.0 out of 5 stars I couldn't finish this...
Reviewed in the United Kingdom on 7 August 2019
Verified Purchase
What I hoped for: an interesting story with engaging characters, and some feeling for life in Cuba at the period in question.
The book failed at every level: the story was heavily padded with what felt like interminable lists 9for example, of early Cuban books - only of interest to a specialist). The characters were uninteresting, and I got no feeling at all for how people lived in Cuba.
Eventually, I gave up.

charlie McKendy
4.0 out of 5 stars Not Havana of today
Reviewed in Canada on 30 June 2014
Verified Purchase
A great read. As a long time fan of Cuba and having travelled there six time in past few years I found the book particularly appealing. He captures Havana but not today's Havana. Do not read the book as a guide to contemporary Cuva He writes of the Havana just after the USSR left and the country was in dire straits. Today things are better though far from ideal. The seedy night life and drugs are no longer that visible. Many of the deprivations that he describes have lessened today. He does capture the very rich history of the island and the wide diversity of its peoples I particularly enjoyed his detailed description of the decaying old pre revolution city.
Read more
Report abuse

Edward Allen
5.0 out of 5 stars A fine Cuban detective story.
Reviewed in Canada on 29 November 2018
Verified Purchase
Wonderful and colourful adventures to ride along with..
Read more
Report abuse

Subir Hajra Chaudhuri
5.0 out of 5 stars Off beat
Reviewed in India on 22 August 2019
Verified Purchase
Refreshingly atmosphere
Read more
Report abuse
See all reviews
Back to top
Get to Know Us
Make Money with Us
Let Us Help You
And don't forget:
© 1996-2021, Amazon.com, Inc. or its affiliates