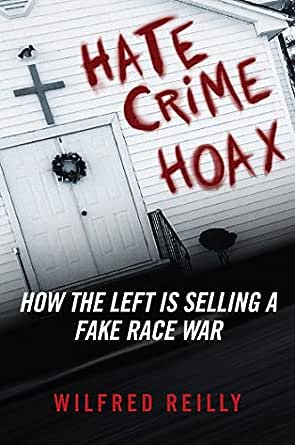 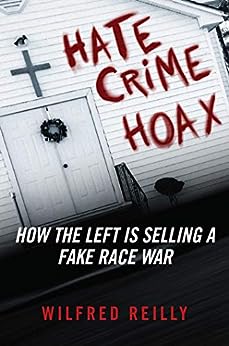 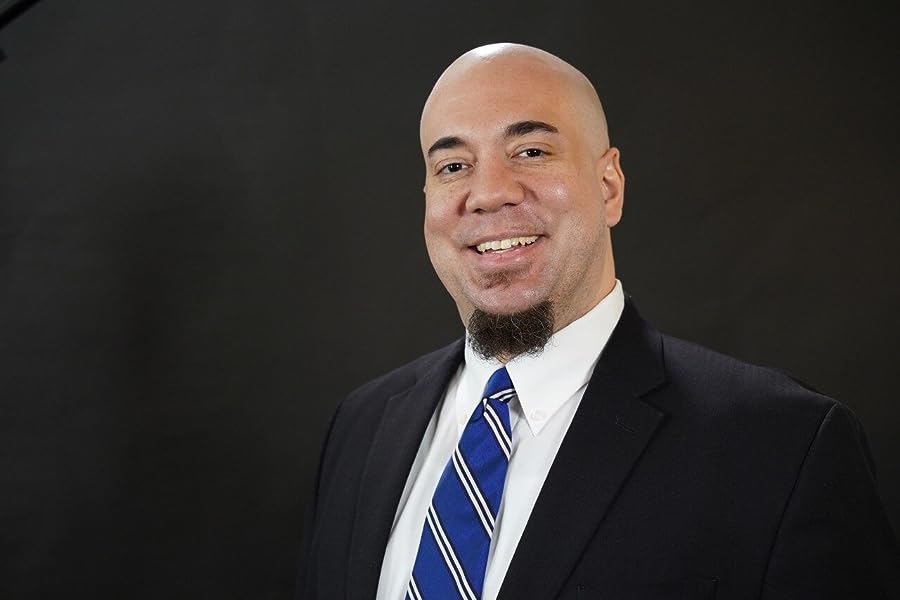 Wilfred Reilly is a tenure-track Professor of Political Science at Kentucky State University. His interests include International Relations, contemporary American race relations, and the use of modern quantitative/empirical methods to test ""sacred cow"" theories. He is the author of The $50,000,000 Question.

4.7 out of 5 stars
4.7 out of 5
160 global ratings
How are ratings calculated?
To calculate the overall star rating and percentage breakdown by star, we don’t use a simple average. Instead, our system considers things like how recent a review is and if the reviewer bought the item on Amazon. It also analyses reviews to verify trustworthiness.

Cultural Anthropologist
5.0 out of 5 stars Race and Reason
Reviewed in Canada on 12 July 2019
Verified Purchase
If you are more interested in facts and reason than in outrage and slogans, then this is a book about race for you. It addresses much more than hate crime hoaxes; it dissects the radical discourse on race, and shows it to be in conflict with the historical and sociological facts. The author writes very clearly, conveying substantiated arguments that rebut extremist views that have been adopted by the leftist academia and mainstream media. This is work both intellectually admirable and humane.
Read more
5 people found this helpful
Report abuse

Janet Billings
5.0 out of 5 stars A great book on the rise of fake hate crimes
Reviewed in the United States on 1 March 2019
Verified Purchase
Dr. Reilly’s book is a must read on the epidemic of hate crime hoaxes, especially given the recent high profile case of Jussie Smollet. The mainstream media and social media sites are quick to report on alleged hate crimes with little or no evidence or investigation. They also fail miserably to ask difficult questions and follow up when presented with contradictory evidence. Additionally, many media sites have recently removed articles that they have published about fake hate crimes.
Read more
65 people found this helpful
Report abuse

John Grady
4.0 out of 5 stars Information we need to known
Reviewed in the United States on 9 March 2019
Verified Purchase
This is an important book because of the issue it addresses -- the poisoning of American life by hate crime hoaxes. Most hate crimes actually take place, but a disturbingly significant number are actual hoaxes, and many of our highest profile allegations turn our to be just that: hoaxes. Viewed thus, the recent Jussie Smollett case -- should the police case against him be proven to be true -- is not a rare event. The author discusses a wide range of cases, which are often unsubstantiated claims made about threats, assaults, and worse agains members of religious, sexual, and racial minorities. He also includes claims made by whites against these same groups that turn out to be unwarranted. He makes enough of an empirical case to support his claim that about 15% of hate claims are hoaxes, and it might rise to as much as 50% of college campuses. This is a credible claim, but it must be noted that it is far from conclusive, as it is hard to determine just how large the total universe of hate crimes may be, as some portion go unreported and there is sufficient doubt that another portion that have been recognized as hate crimes are actually misinterpreted or highly exaggerated. Nevertheless, I only gave this book 4 stars because it is badly written and organized, with a lot of repetition. In addition, the author has an unfortunate tendency to constantly make snide asides to the audience that detract from the narrative. I have no idea why the editor didn't do a better job with the book and eliminate these distractions. Regnery is a well known conservative publishing house and I have noticed that conservative writers -- even ones like the usually thoughtful Guy Benson -- have a proclivity for making snarky not so clever witticisms. Leftists usually don't write this way, although they tend to annoy us with breathless high dudgeon and outrage. It is unclear what Wilfrid Reilly's affiliations may be -- and it really doesn't matter -- but his commitment to transparency and honesty is clear throughout. Also, his primary motivation for writing the book -- to make the case that our tolerance of these hoaxes is eroding confidence in majority-minority relations that are the best they have been in American history (although more needs to be done to help Americans treat each other better) -- is laudable. His final chapter on what should be done:
"1) understand that many hate crimes are hoaxes, 2) actively and aggressively punish individuals discovered to have faked bias crimes, 3) stop making excuses for these criminals, and 4) stop the flow of benefits with which we currently reward these crimes."
is right on the money.
Reilly's great achievement is to have put the issue on the table, and it is something that social scientists need to turn their attention to.

phil
5.0 out of 5 stars A Must Read
Reviewed in the United States on 26 March 2019
Verified Purchase
Hate crimes cannot be dismissed as a phantom of the Leftist mind; witness the recent mosque attack in New Zealand. But a disturbing number of them are false, doubtful or trivial. And far too many people have an ideological or institutional interest in finding, inventing , or provoking them. Reilly's book is full of excellent examples that make this point (and is an entertaining read besides). I find his view of race in America too sunny (though as an African American his witness is valuable), but many, perhaps most, of the currently fashionable remedies only make things worse. Anyone interested in racial and other 'diversity' issues should read this book,.
Read more
36 people found this helpful
Report abuse

M. Brown
5.0 out of 5 stars BEST BOOK EVER TO SOURCE REAL HATE CRIME HOAXES!
Reviewed in the United States on 1 April 2019
Verified Purchase
This book is so well sourced that no one can argue against the facts and statistics stated in this book. It is the most impressive book I have ever read on the subject because the author exceeds the usual efforts of other authors on the same subject. This writer is thorough in his research; REALLY THOROUGH, and presents the information very objectively.
This book should be required reading by every student at the freshman level on entering high school and again on entering college.
Read more
27 people found this helpful
Report abuse
See all reviews
Back to top
Get to Know Us
Make Money with Us
Let Us Help You
And don't forget:
© 1996-2021, Amazon.com, Inc. or its affiliates