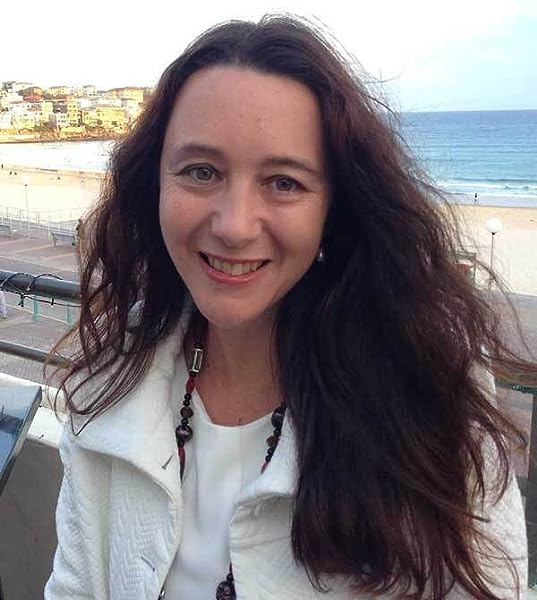 by Michelle Saftich (Author)
4.7 out of 5 stars 4 ratings
See all formats and editions
Sorry, there was a problem loading this page. Try again.

Page 1 of 1 Start overPage 1 of 1
Previous page
Next page
Start reading The Hatch on your Kindle in under a minute.

Amazon Customer
4.0 out of 5 stars Likeable reading
Reviewed in Australia on 2 February 2020
Verified Purchase
I really enjoyed the storyline, the concepts and the characters in this book. It would make a good movie.
Read more
Helpful
Report abuse

Shell
5.0 out of 5 stars Thrilling and fast paced
Reviewed in Australia on 5 January 2020
I had been wanting to read this book ever since I found out about it during #WeLoveOurAuthors promotion prior to its release, and it did not disappoint. I was drawn in by the idea of a young woman searching to find out what happened to her missing family members in a story that incorporated spaceships, conspiracies, alien creatures and psychic abilities. It was fascinating to read about how the EASA had utilised psychics to help find habitable worlds and to determine certain actions. But at heart this story was about one woman's quest for the truth in the face of escalating danger.
Britta, is the most accurate psychic to enter EASA. She didn't want to go there, but it is the place that gives her the best chance of finding out what happened to her missing family members. The EASA is a strict and at times terrifying taskmaster, but because of the strength of her abilities Britta is able to maintain her unique identity. I loved that she was a splash of colour in the otherwise stark environment, and that she remained true to herself as she sought to strengthen and control her abilities. The hints and portents she receives are disturbing even as they highlight the conflict that is brewing for Britta and those she cares about.
With disaster looming, Britta must trust in her abilities and her allies to have any hope of breaking free from the conspiracy that surrounds her. There were parts that made me smile, parts that made me sad, all packaged within a tense and exciting story that had me tearing through the pages. I read this book in one day, as I did not want to put it down. I also did not want it to end and would love to read more about Britta and her adventures.
Read more
Helpful
Report abuse

Clara Redman
5.0 out of 5 stars Gripping sci-fi
Reviewed in Australia on 20 February 2020
The Hatch is fast, gripping sci-fi that won't let you go. Britta, a psychic intern in Earth's combined space program, searches across the galaxy for her missing mother and brother. The mix of science and psychology is entrancing, the world-building is insanely realistic (so easy to imagine Earth ending up this way!), and the characters feel like friends for life. If you love smart and emotionally satisfying sci-fi, this is for you.
I couldn't put this book down and consequently, right now I'm wearing a shirt that needs ironing.
Read more
Helpful
Report abuse

JS
5.0 out of 5 stars Enjoyable
Reviewed in Australia on 16 January 2021
I received a complimentary copy of the book from the author via Voracious Readers.
Love this book. Evenly paced and really well written. If you like Scifi then this book is for you. Loved the characters and storyline, so will yo.
Read more
Helpful
Report abuse
See all reviews
Back to top
Get to Know Us
Make Money with Us
Let Us Help You
And don't forget:
© 1996-2021, Amazon.com, Inc. or its affiliates