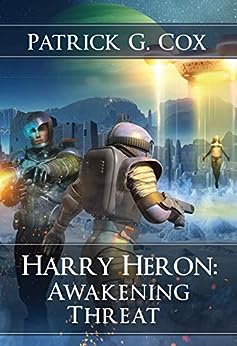 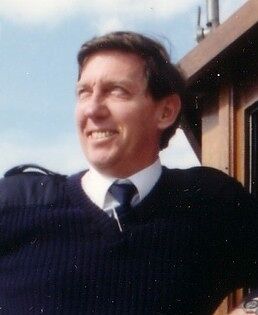 Born in Cape Town and educated at Selborne College in East London, South Africa, Patrick G. Cox is a published technical author and lecturer, and a retired firefighter after thirty-six years of soot, heat, blood, sweat, and laughter. He is a Licensed Minister in the Church of England, and has three children and three grandchildren of whom he is enormously proud. Cox is the author of A Baltic Affair, Limehouse Boys, Magnus Patricius, and the Harry Heron Adventure Series, a collection of books centered on a trio of shipmates plucked from the HMS Spartan during the Napoleonic Wars and thrust into an unknown future.

Janet Angelo has been a book editor since 2005 and is the founder and publisher of INDIEGO PUBLISHING, a hybrid-indie publishing company that she formed in 2011 to help independent authors achieve their publishing goals and dreams. Janet has several repeat clients and enjoys working in collaboration with her authors to publish top-quality books. --This text refers to the paperback edition.