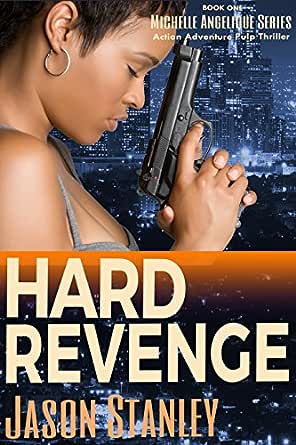 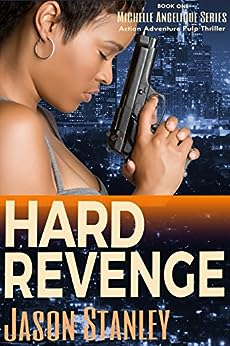 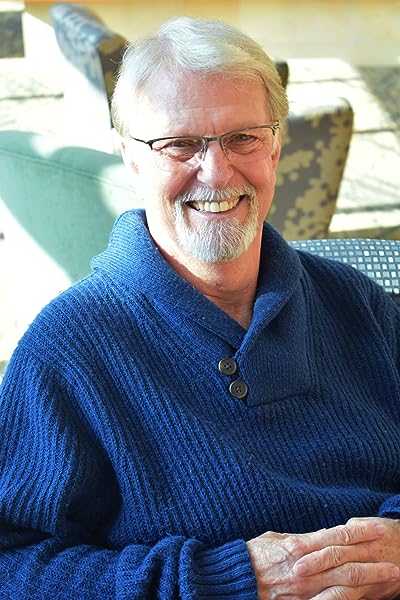 Sick at heart. . . Mad to the bone. . .Witness to her brother’s murder, Michelle is dead set on revenge. But how?

Neither a gangster or a cop, she’s just a regular person, an “everywoman.” Now, she’s also hunted and homeless.

Her life in shambles Michelle discovers the hero living in the heart of each of us. She uncovers the strength we know we’d have if faced with the same life destroying disasters.

Full of determination but lacking skills, street savvy, and information she sets out to exact the revenge the killers so richly deserve.

Powerful women all, Michelle and her two lifelong friends buck the odds of street crime, life in the hood, dirty cops, and crappy boyfriends.

The system is stacked against them. Steeped in messages of distrust, failure, and being lesser, can these friends succeed where generations of others have fallen prey to the easier way out?

Rated R for language (she's from the hood and has a potty mouth).

“I love Michelle, she is ruthless, and yet loyal to family and friends. …give(s) you the feeling you are part of the story.”

“…complex character development that has you rooting for Michelle, an urban anti-hero/Robin Hood/assassin and her merry band of sister’s.”

In his debut novel, Hard Revenge, Jason Stanley sets the stage for the ongoing Michelle Angelique action adventure pulp thriller series. Michelle is unique among all the kick ass female heros in books today. Rather than a disgruntled, betrayed, or rouge, military or secret government agent, she is the hero in all of us. She faces the horrible decisions, that “but for the grace of God, go I” each of us could face. It’s the hero within that she brings to all of the books in the series. She is also the friend you'd count on, and would help if she called. You know, "that one" the one friend who you'd drive across state lines to help bury the body.

Jo-Anne B.
TOP 500 REVIEWER
3.0 out of 5 stars Edge-of-your-seat thriller with kick-a$$ heroine.
Reviewed in Australia on 9 April 2018
Format: Kindle Edition
This thriller grabs your attention in the first chapter when Michelle's brother gets killed during a drug deal. Nobody knew Michelle was there so she grabbed the case full of money and took off. Her Uncle G arranged for her to go to Thailand where she lived for 3 years, learning to be an assassin. When she returned, she wanted revenge for her brother. Between contracts and with the help of her friends (rowdogs) she set out to find not only her brother's murderer but the person who ordered it.

Michelle had been trained well and was very thorough when planning and executing an assassination. She made sure that she could handle anything that might unexpectedly happen. The planning was very much like what most women do in their lives but planning an assassination is a bit different than planning our daily errands. Just that we all have to be organized. I liked her friends and how they never hesitated to help her with her revenge plan. Everybody wishes they had friends they could count on like that.

The descriptive look at life in the "hood" made it easy to picture what living there was like. I was impressed with how in-depth the details were involving the assassinations.

I requested and received this book through Goodreads Making Connections. That has not influenced my opinions of this story which I am voluntarily reviewing.

saxpistols
5.0 out of 5 stars Skilled
Reviewed in the United States on 21 December 2018
Format: Kindle EditionVerified Purchase
Stanley loves to share sounds, and often does that right at the beginning of a chapter. He skillfully crafts a story of drug deals, murder and payback in the hood. Be forewarned, language in the hood is not what you'd expect to carry to church with you; however, if you can get past the vernacular (or maybe even get into it) you will find the killing skill of Michelle Angelique, a no-nonsense sister you really don't want upset with you. She is skilled with a rifle, skilled with a silenced 9mm handgun, skilled at scaling a rock cliff, skilled in bed and a cross between Jack Reacher, Dexter, Mitch Rapp and Michelle Obama. Wow, imagine that foursome.
This is not a long book, but Stanley uses his space and time well to set the stage, introduce the characters and provide plenty of action. I definitely want to know more about Michelle Angelique and follow the spills, chills and adventures of this professional assassin. I cheered as the scum went down one by one. Read, enjoy and I bet you'll cheer, too.

Centexrider
5.0 out of 5 stars A Woman of Action
Reviewed in the United States on 18 February 2018
Format: Kindle EditionVerified Purchase
Finally! A female answer to Lee Child's Jack Reacher. Michelle pulls no punches as she rids the world of some bad dudes. With the help of her "row dogs" she cleans up her neighborhood, and makes some money on the side as a hired assassin. This book is total action, and hard to put down. I would say it would be the perfect airport read. Can't wait to read the next three!
Read more
One person found this helpful
Helpful
Sending feedback...
Thank you for your feedback.
Sorry, we failed to record your vote. Please try again
Report abuse

MSABBY25
5.0 out of 5 stars Awesome Read!
Reviewed in the United States on 12 April 2019
Format: Kindle EditionVerified Purchase
I really enjoyed reading about Michelle, Nikki, and Deja! However, I know how close friends they are, but I don't think I could have told my biggest secret that could get me killed or locked up! I think this is an action packed book that others will enjoy! I will definitely recommend this book to others!
Read more
Helpful
Sending feedback...
Thank you for your feedback.
Sorry, we failed to record your vote. Please try again
Report abuse