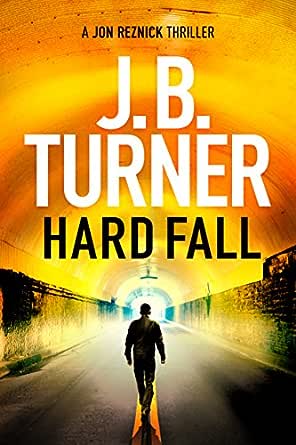 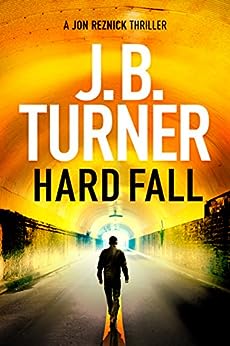 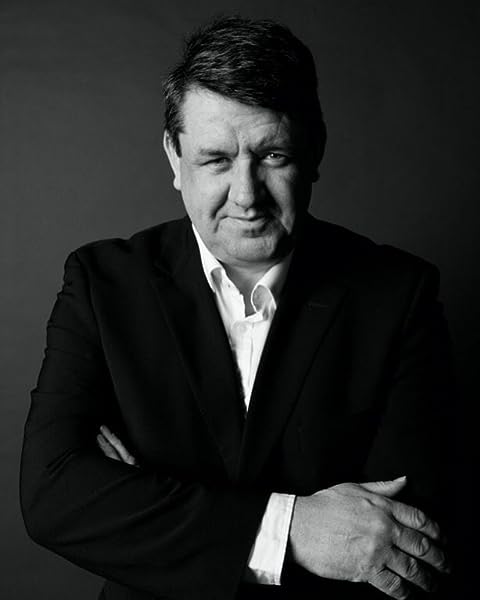 A friend in danger. A shadowy psych ward. A conspiracy beyond Reznick’s worst nightmares.

When an old Delta Force buddy comes to Jon Reznick for help, paranoid and fearing for his life, Reznick feels duty-bound to protect him. As a black-ops specialist, loyalty to his brothers in arms comes before everything—even the law.

But Jerry White proves difficult to protect. A runaway from a top-security psychiatric facility in upstate New York, he’s considered a danger to himself and others, and Reznick is powerless to stop shadowy senior hospital managers taking Jerry back by force. When FBI Assistant Director Martha Meyerstein warns him off, Reznick ignores her advice, suspecting the Wittenden Institute is not what it seems.

Digging deeper into the hospital’s background—and that of its esteemed manager, Dr. Robert Gittinger—Reznick begins to unravel a sinister plot that will bring warzone black ops to American soil. And when his own life comes under threat, he discovers that Jerry is trapped in a web of high-level conspiracies more terrifying than anything he has ever encountered…

J. B. Turner is the author of the Jon Reznick series of action thrillers (Hard Road, Hard Kill, Hard Wired, Hard Way, and Hard Fall), as well as the Deborah Jones political thrillers (Miami Requiem and Dark Waters). He loves music, from Beethoven to the Beatles, and watching good films, from Manhattan to The Deer Hunter. He has a keen interest in geopolitics. He lives in Scotland with his wife and two children.

🙂gg
TOP 1000 REVIEWER
4.0 out of 5 stars Lost Friendshiip
14 October 2018
Format: Kindle EditionVerified Purchase
John Reznick has a visit from an old comrade in arms, Jerry. He tells Reznick a story of how he has escaped from a hospital where he has been undergoing psychological based treatments that are affecting his mind. The ensuing events put Reznick on edge especially when he is the prime suspect in two murders. The FBI offer help but only if Reznick agrees to join the FBI. Plots and counter plots emerge culminating in the uncovering of a highly planned operation that involves murder, revenge and manipulation.
Read more
One person found this helpful
Helpful
Comment Report abuse

richard frost
4.0 out of 5 stars Interesting and constantly changing
1 November 2018
Format: Kindle EditionVerified Purchase
At first I thought it was a bit predictable and repetitive. Then I thought I heard pinging noises as the strands of my credulity snapped. Then I thought "OK, well, why not?". It's no less believable than the various "Something-gates " that we've been exposed to in real life. Overall not a bad read if approached in a relaxed, not too critical frame of mind.
Read more
One person found this helpful
Helpful
Comment Report abuse

Amazon Customer
5.0 out of 5 stars Great read.
2 October 2019
Format: Kindle EditionVerified Purchase
These books grab your interest immediately setting the tension right at the beginning. You just have to keep reading
If you like thrillers these will interest you.
Good reading!

Amanda
5.0 out of 5 stars Spellbinding
3 April 2018
Format: Kindle EditionVerified Purchase
Another great job Resnick thriller. The storyline has you thinking about how much of this could really happen. A must read.
Read more
Helpful
Comment Report abuse

seiersen j
4.0 out of 5 stars Another good book Turner.
26 September 2018
Format: Audible AudiobookVerified Purchase
Another good easy read by Turner,just enough of characters and interesting plot to want you to keep on turning the pages.
Read more
One person found this helpful
Helpful
Comment Report abuse

Go to Amazon.com to see all 347 reviews 4.4 out of 5 stars
Get FREE delivery with Amazon Prime
Prime members enjoy FREE Delivery and exclusive access to movies, TV shows, music, Kindle e-books, Twitch Prime, and more.
> Get Started
Back to top
Get to Know Us
Make Money with Us
Let Us Help You
And don't forget:
© 1996-2020, Amazon.com, Inc. or its affiliates