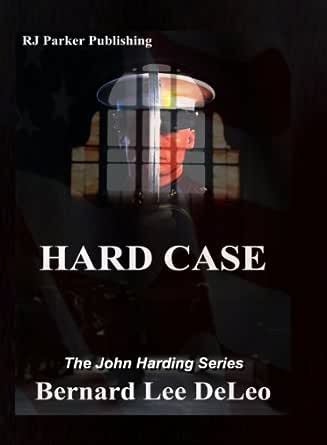 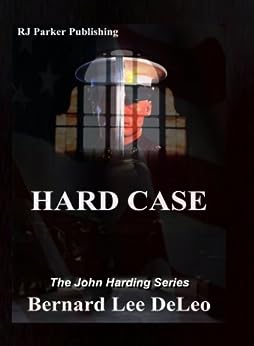 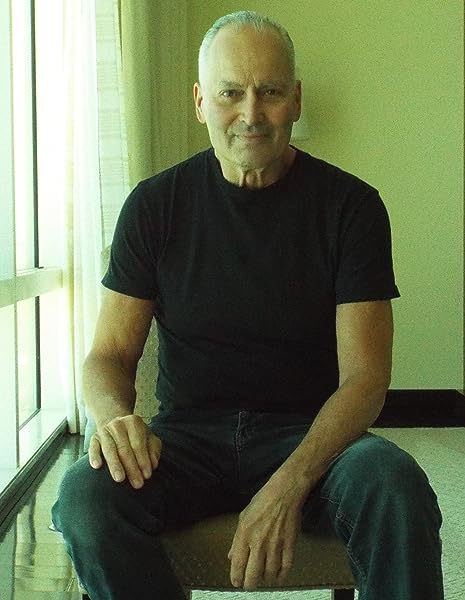 I own a one man automotive repair shop in Oakland, CA. I write adventure fiction and have fourteen of my novels offered for Amazon Kindle. My three latest novels are: COLD BLOODED published by Wild Child Publishing, HARD CASE published by RJ Parker Publishing, and THE PROTECTORS published by RJ Parker Publishing. My new paranormal novel LANCELOT was released in October of 2012. I published my humorous paranormal romance, LAYLA, in November of 2012, and my YA paranormal, DEMON in December. DEMON is the first book of a YA trilogy. I served aboard the USS Ranger (CVA61) from 1969 until November of 1972. I earned an AA degree in Auto Technology from Chabot College in Hayward, CA, and a BA degree in English from Cal State Hayward. My hobbies are basketball, backpacking, and scuba diving. My favorite dive spot is Point Lobos near Pacific Grove, CA. --This text refers to the paperback edition.

Raj Bahadur
5.0 out of 5 stars A fascinating life journey of a young boy
Reviewed in Australia on 24 February 2014
The brutality and the action scenes of this novel justify its title to the core. An extremely energetic young run-away boy named John Harding transforms though several roles in the society in his life. He is discarded, helped and finally recruited in the Marine Corps. His harsh view of justice gets him involved in a couple of serious cases.
Apart from the action, this book raises several important questions. If you want to make a new life for yourself, can you escape the past? Can we construct our identity without roots and their history? Whatever the case, 'Hard Case' is a book which should not be missed. It is realistic, shocking and humorous at the same time.

Wee scot
5.0 out of 5 stars What a Book
Reviewed in the United Kingdom on 6 December 2018
Verified Purchase
This book took me by surprise don't normally read this type of book . But oh my kept me gripped from start to finish. The main man was extremely likeable as were the other characters in the book and the young man Jafar.
Was rooting for them all.
Read more
Report abuse

Marie
5.0 out of 5 stars Suspenseful as in almost scary? Definitely!
Reviewed in Canada on 30 October 2017
Verified Purchase
While the story runs along smoothly with hidden smiles even when situations are described sometimes in repulsive details, this book is for those who enjoy reading about what used to be called boxing, but in this book it is not a “sport” but rather
a violent mix of martial arts with boxing gloves with all the painful details. The main character, in my opinion, is a man who , despite his violent actions, still has a good way of acting with young people and still come across as a rough James Bond ( without the fancy cars). If you are into this ...Enjoy!
Read more
One person found this helpful
Report abuse

Kiwiboer
5.0 out of 5 stars couldn't put it down
Reviewed in Canada on 1 October 2014
Verified Purchase
I liked the fast pace action and the diversification of John Harding's talents.
Good start to a series, now onto Book 2.
Read more
Report abuse

SouthernFried
5.0 out of 5 stars Only my second 5-Star review of 2016...and I'd give it 6 if I could :)
Reviewed in the United States on 26 July 2016
Verified Purchase
I've read 7 books in this series, so I thought I would put my review on the first book. It might help those just starting out.

Jack Reacher is a wimp. Gabrielle Allon is a sissy. John Harding is a Monster! lol.

I am pretty critical in my reviews and don't give out 5 stars lightly. This one is a home run.

If you see the problems the US is facing, I mean...the real problems, not the problems the media wants you to focus on. The problems you and I know are out there but the media, for the most part, downplays or ignores. You are going to love this.

Not only are the problems correctly identified, but they are dealt with. The way they should be dealt with. Quickly and violently. There is no waiting around for political considerations or consensus. Identify the problem, then go take care of it...right away. Within hours even. FInd out from the bad guys what else they are doing and go take care of that too...right away. How it should be done when American lives are at stake.

How it's not being done now.

There is violence and torture in this book. A lot of it. Be forewarned. It's done to the people wanting to hurt and kill your family. I had no problem with it. At all.

And it's a great, fun book to boot...torture and all :) Harding not only works to help the country...he's a Cage Fighter in his spare time. How cool is that? Yeah, it sounds like something that could be way over-the-top and a bit ridiculous. But, it really does work. I was just as interested in his fights... as his saving the world stuff. Both aspects really did blend together well and even complimented each other.

Now, there is a couple of aspects that could be annoying if you let it be. Like the dialogue sounding all the same from all the supporting characters. Even to the point they all repeat the same catch phrases and wordings. This includes Mr. DeLeo's other books. Different characters in different situations...but, it could be the same person in all of them. Still, I like all the main and supporting characters and since I loved the book(s) so much, I was willing to overlook things that might bother others. Your mileage may vary.

So, if you want to see how we should REALLY be handling issues like Terrorism, gangs, Political corruption, etc...and have an awesome time doing it…you are going to love this. It's not only relevant...but, a blast to read. Tons of action and humor.

Have fun!
-SF
Read more
6 people found this helpful
Report abuse
See all reviews
Get FREE delivery with Amazon Prime
Prime members enjoy FREE Delivery and exclusive access to movies, TV shows, music, Kindle e-books, Twitch Prime, and more.
> Get Started
Back to top
Get to Know Us
Make Money with Us
Let Us Help You
And don't forget:
© 1996-2020, Amazon.com, Inc. or its affiliates