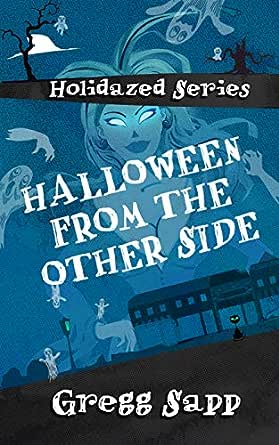 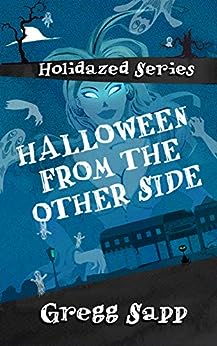 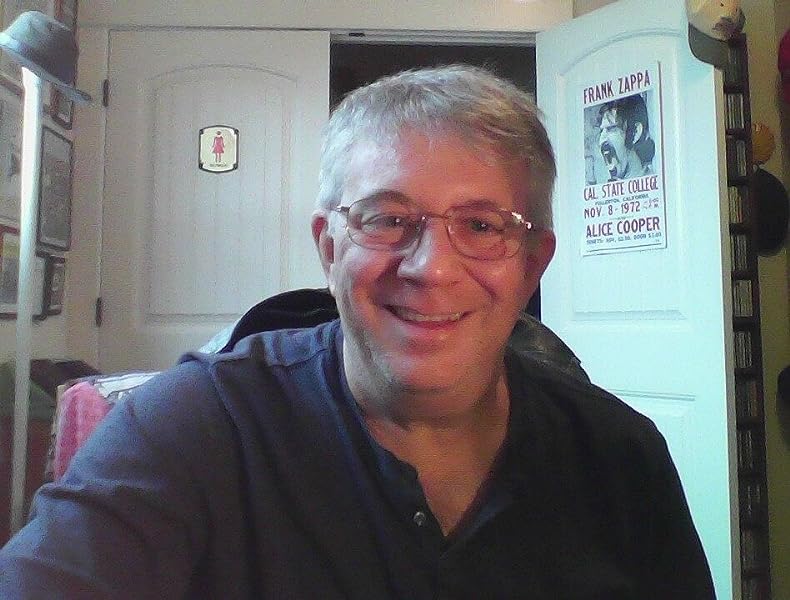 Halloween from the Other Side (Holidazed Book 1) Kindle Edition

AUTHOR: Gregg Sapp, a native Ohioan, is a Pushcart Prize nominated writer, librarian, college teacher and academic administrator. He is the author of the "Holidazed" series of satires, each of which is centered around a different holiday. The first two novels, "Halloween from the Other Side" and "The Christmas Donut Revolution" will be published in 2019 by Evolved Publishing. Previous books include "Dollarapalooza" (Switchgrass Books, 2011) and "Fresh News Straight from Heaven," based upon the life and folklore of Johnny Appleseed (Evolved Publishing 2018). He has published humor, poetry, and short stories in Defenestration, Waypoints, Semaphore, Kestrel, Zodiac Review, Marathon Review, and been a frequent contributor to Midwestern Gothic, and others. Gregg lives in Tumwater, WA.

EDITOR: EDITOR: I have loved books since I was too young to remember, my love of books a folktale itself, one told by my mother at family gatherings. I have dim impressions of my mother recounting the stories of The Iliad and The Odyssey, spinning them from memory like a classical orator, and my dad reading me Treasure Island. My mother was an English teacher, and so inevitably she supported my desire to read. I graduated from Whitman College with a degree in English, and graduated from Portland State University with a degree in Book Publishing. At Whitman I worked as a writing tutor, and at PSU I focused on editing. My goal as an editor is to help clarify the writer's vision and polish their story into the best version of itself. Above all, my goal as an editor is communication: helping a writer to translate their thoughts into a form that others can understand. --This text refers to the paperback edition.