Skip to main content
HUNTING ZOE: And other tales... and over 1.5 million other books are available for Amazon Kindle . Learn more
Share <Embed> 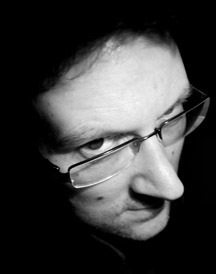 Start reading HUNTING ZOE: And other tales... on your Kindle in under a minute.

"With Hunting Zoe, Steve Gerlach moves into full throttle. Intense and gripping - don't plan on doing anything else once you start reading this one. Gerlach is a master storyteller, and he is in high form. If you liked Love Lies Dying, you'll love Hunting Zoe." -- Brian Keene, author of The Rising, Terminal, and Fear of Gravity.

"A truly unique and original take on the concept of a sequel, Hunting Zoe examines an inverted intersection between reality and fiction and manages to successfully blur the boundary even further." -- Cemetery Dance Magazine, Issue 51, USA