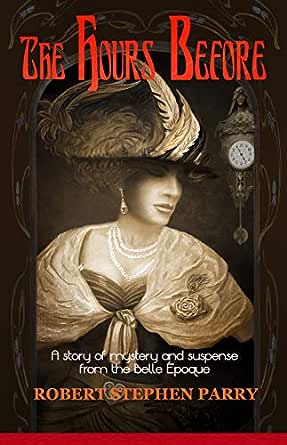 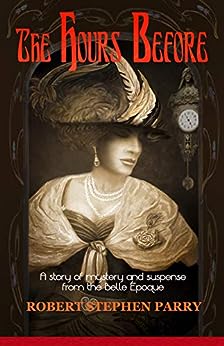 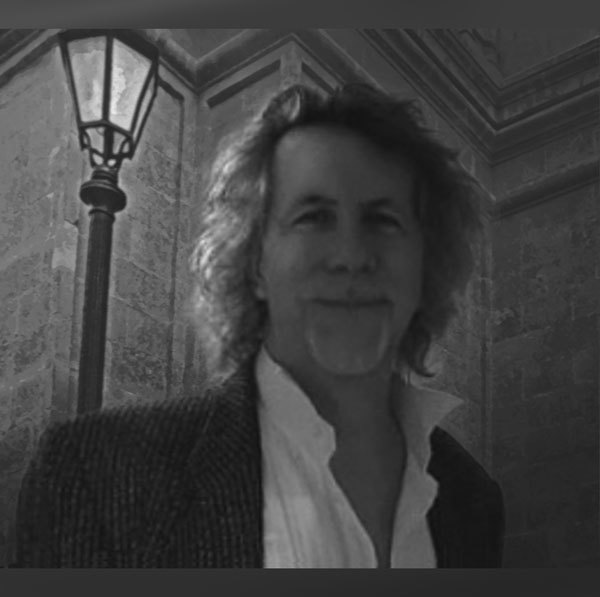 THE HOURS BEFORE: A Story of Mystery and Suspense from the Belle Époque Kindle Edition

Valerie
5.0 out of 5 stars Fantastic
Reviewed in the United Kingdom on 9 April 2015
Verified Purchase
I was expecting great things from this book and was not disappointed. It is set in the Belle Epoque and tells the story of Deborah Peters, who is a high class courtesan in Vienna. Deborah's daughter, Poppy, has gone missing, and is presumed dead after her body is apparently found in the aftermath of a fire orchestrated by a doomsday cult. Deborah is convinced that her daughter is still alive, and the book tells the story of her search for Poppy. She joins forces with a magician, Manny Grace, and together they travel around Europe searching for the truth. The story kept me intrigued up until the end and I loved it.
Read more
2 people found this helpful
Helpful
Sending feedback...
Thank you for your feedback.
Sorry, we failed to record your vote. Please try again
Report abuse

Kindle Customer
5.0 out of 5 stars Five Stars
Reviewed in the United Kingdom on 23 December 2015
Verified Purchase
A really good read, different and intriguing. Thoroughly recommend all the books by this author.
Read more
One person found this helpful
Helpful
Sending feedback...
Thank you for your feedback.
Sorry, we failed to record your vote. Please try again
Report abuse

Arleigh C. Johnson
4.0 out of 5 stars Intriguing late Victorian era novel!
Reviewed in the United States on 26 April 2015
Verified Purchase
Set during the Belle Époque era, The Hours Before is the story of Deborah Peters, a once-celebrated clairvoyant turned dejected society matron, who is bent on revenge and readying herself for a final assignation with her adversary. Readers take a backward look at the events leading up to the protagonist’s current wretched state, and uncover the step-by-step truth of her daughter’s mysterious disappearance and possible demise.

Penelope Peters, an English twenty-something student studying in Europe, is caught up in an occultist group focused on turn-of-the-century doomsday. Her father, Hugh Peters, is the head of a popular gossip newspaper which has of late determined to smear his ex-wife’s name and ruin her while covering up his daughter’s scandalous affiliations. Deborah, increasingly desperate financially and mentally, treks across the continent in search of clues. Meanwhile, in steps Herman “Manny” Grace, a gentleman magician, who takes a special interest in Deborah’s plight. Together they discover a most unusual occult society with disturbing connections to Europe’s rich and powerful.

This novel offers an interesting look at apocalyptic lore, as well as the inner workings of the media’s damage control during the time period. While Deborah is an eccentric, but admirable character, Manny overtakes the story with his eloquence, intelligence and heroism. Parry, as usual, has a proficient grasp on the era, introducing readers to the customs and society of the budding twentieth century. The Hours Before will delight those who enjoy mannered characters, uncommon plots and a slight bit of mystery, though, at 400+ pages, is not a quick read.

blessed_book_nut
4.0 out of 5 stars I liked it.
Reviewed in the United States on 26 January 2016
Verified Purchase
Robert is a gifted writer. The amount of detail that is put into his books is unbelievable. The text flows nicely and it's easy to understand. There are times though that I catch myself skimming through for dialogue because there is so much to read. This book in particular was a very long, exhaustive read for me. I did however enjoy the atmosphere and time period of it. It was well researched and the characters were likable. My heart was breaking for Deborah as she searched for her daughter. I admired her strength and courage. There were some unexpected twists that grabbed my attention and I enjoyed the ending. I have read all of Robert's books. They are flawless. :)
Read more
Helpful
Sending feedback...
Thank you for your feedback.
Sorry, we failed to record your vote. Please try again
Report abuse