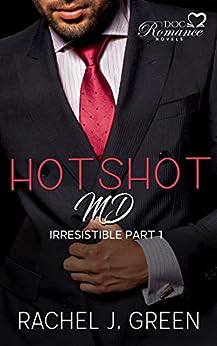 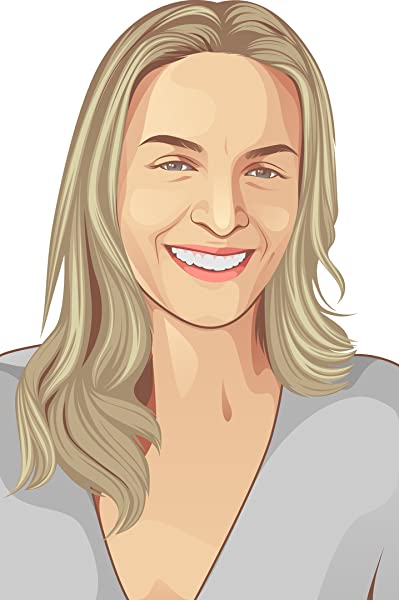 3.6 out of 5 stars
3.6 out of 5
50 global ratings
How are ratings calculated?
To calculate the overall star rating and percentage breakdown by star, we don’t use a simple average. Instead, our system considers things like how recent a review is and if the reviewer bought the item on Amazon. It also analyses reviews to verify trustworthiness.

Avid romance fan
5.0 out of 5 stars Good start to a promising medical series
Reviewed in the United Kingdom on 12 December 2020
Verified Purchase
Bailey has a new boss, Dr. Russell. She started her first day badly by being late and follows it up with making a mistake. Dr. Russell is so mad he fires her. When the patient wakes from his surgery the small boy is upset and Bailey is the one that calms him. Unknown to her she didn't know that Dr. Russell was watching her. Will this change his mine? I voluntarily reviewed an advance reader copy of this book.
Read more
Report abuse

Annaluvs2read
5.0 out of 5 stars Mr. Attitude
Reviewed in the United States on 8 September 2020
Verified Purchase
When Bailey Jennings finds out that the she has been assigned to assist Dr. Matthew Russell she doesn’t know what to think. He is sex appeal along with attitude on a stick. He is a well know surgeon and has the reputation to back it up. All the nurses all over the hospital drool over him but he doesn’t give them the time of day. What will happen when Bailey is put to his test? Will she be able to meet up to his standards or will she fall short?
This was my first Rachel Green book and I liked her style of writing and I am very anxious to see just what happens next. I was glad and honored to receive an advance readers copy of this book and I am voluntarily leaving my honest review

Crys
3.0 out of 5 stars I don’t like bullies
Reviewed in the United States on 15 December 2020
Verified Purchase
This was an ok start to a series. So far this book is nothing like I was expecting. Bailey has a lot going on in her life with work and taking care of her sister. With having to be the surgical tech to Dr. Russell she hopes his reputation is not true. But she learns quickly that it is. He is a bully and someone needs to talk to him about the way he treats people. His treatment of those that work with him is unacceptable. I hope Bailey tells him a thing or two in the next book.
Read more
Report abuse

Marilyn Smith
5.0 out of 5 stars Working together with a gorgeous Doctor
Reviewed in the United States on 29 September 2020
Verified Purchase
Bailey is a doctor and her boss has left and she’s being assigned to work with Dr. Matthew Russell. He’s a great Doctor but all the nurses pant after him. He’s also now an easy man to talk to. As they work together they have a lot o sexual tension but will they act on it? I voluntarily reviewed an Advanced Reader Copy of this book.
Read more
Report abuse

nina
5.0 out of 5 stars Excellently written story
Reviewed in the United States on 16 September 2020
Verified Purchase
I must first say that this is my first book from this author. I was without particular expectation, as always with a new author. But this story really appealed to me - an excellent, beautiful, and fluently written story. In the end, it’s a cliffhanger, and it leaves you in high anticipation of what’s going to happen. What will this not at all kind dr. Russell had something to say. I hope for the best :)).
I recommend this book to anyone who loves romance, focused - strong women, drama, doctors, hot man story ...
Read more
Report abuse
See all reviews
Back to top
Get to Know Us
Make Money with Us
Let Us Help You
And don't forget:
© 1996-2021, Amazon.com, Inc. or its affiliates