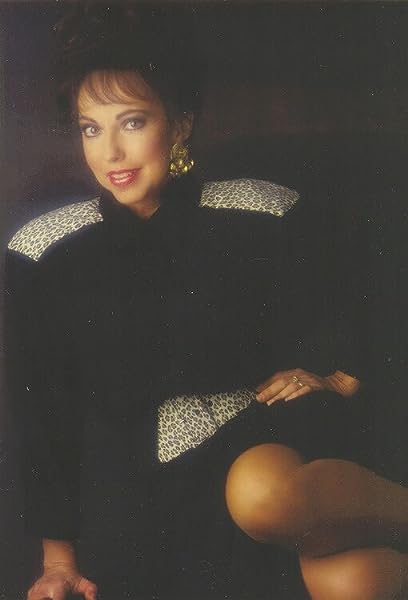 by Kathryn Kramer (Author)
See all formats and editions
Sorry, there was a problem loading this page. Try again.

Noise: The new book from the authors of ‘Thinking, Fast and Slow’ out now.
Order your copy today. Click to explore.
Start reading HIGHLAND BRIDE (GAME OF QUEENS Book 2) on your Kindle in under a minute.