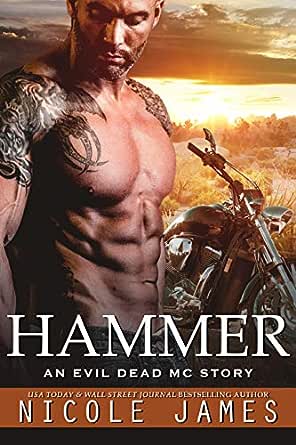 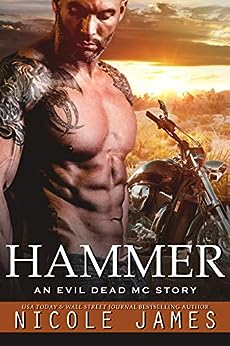 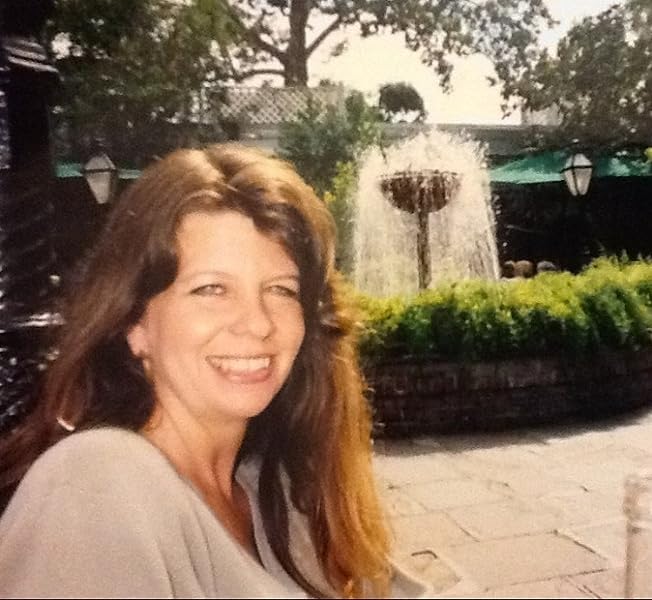 A badass biker and the sexy little sprite that wants nothing to do with him.
They’re opposites in every way that matters—except one—they can’t keep their eyes off each other.

Hammer watches Tink strut past him without so much as a glance. His eyes moving over her hot little body—a body that’s been driving him crazy and keeping him awake at night. She’s the one chick he’s been infatuated with for months, but she won’t give him the time of day.
Hammer just doesn’t get it. After all, he’s a big, muscular man who turns female heads wherever he goes. Tattoos cover the skin of his sculpted body, and that combined with being a patched member of the Evil Dead MC does it for most women who are into bad boys. Not Tink, though. Unfortunately for Hammer, the one woman he wants more than any other seems to be immune to him.
Well, he’s had about enough of her snubbing him like he doesn’t even exist. He’s going after what he wants, and what he wants more than anything is that hot little girl with the short white-blonde hair. The one so petite, the guys in the club nicknamed her Tinker Bell.
Yes, that sexy little sprite is going to be his.


Tink is totally aware of Hammer’s eyes on her as she walks past. Warmth floods her body, like it does every time she’s near him and he looks at her that way—like he’s undressing her with his eyes and imagining all the sordid things he’d like to do to her. Things she lies awake at night imagining as well.
But Tink isn’t willing to risk her heart; not for a man who could hurt her like he could, a man who has already been with her sister. Raven always gets what she wants, and that’s usually anything she thinks Tink might want.
Tink learned long ago not to even try to compete with her sister. It’s pointless. So, she’s carved out a life for herself surrounded by the men of this MC and the women who have become her best friends. It’s a world she thought her sister would never be interested in, and one where she’ll never have to compete with her.
Apparently, she’d thought wrong.

What happens when a badass biker wants the one woman he can’t have?
How far will he go to have her?

About Nicole James
Nicole James is a USA Today and Wall Street Journal bestselling author who loves writing about hot alpha men who'll do anything for the women they love! Her stories are filled with struggle, conflict and real human emotion. She is the author of the Evil Dead MC series, the Brothers Ink Tattoo series and more.

Kindle Customer
5.0 out of 5 stars Inga Holden
18 October 2019
Format: Kindle EditionVerified Purchase
Absolutely amazing this book had everything it had a great storyline it's a must read can't wait for more .
Read more
Helpful
Comment Report abuse

Raelene
5.0 out of 5 stars Hammer and Tink
20 October 2019
Format: Kindle Edition
Awesome addition to a great series Hammer and Tink finally get there story and bonus throw in a cute kid... make things a bit heart stopping and ding ding ding we have a winner
Read more
Helpful
Comment Report abuse

Kindle Customer
5.0 out of 5 stars Awesome
28 October 2019
Format: Kindle Edition
Anouther fantastic read by Nicole James. She traps you into the story line and you just cant put it down until you finish it.
Read more
Helpful
Comment Report abuse

Kindle Customer Katherine cann
5.0 out of 5 stars Fantastic
16 October 2019
Format: Kindle Edition
Hammer alpha male loved him. Tink unsure all because if her sister but in the end she got her man.hot hot hot
Read more
Helpful
Comment Report abuse
There are 5 customer reviews and 6 customer ratings.
See all 5 customer reviews
Write a customer review

Go to Amazon.com to see all 114 reviews 4.7 out of 5 stars
Get FREE delivery with Amazon Prime
Prime members enjoy FREE Delivery and exclusive access to movies, TV shows, music, Kindle e-books, Twitch Prime, and more.
> Get Started
Back to top
Get to Know Us
Make Money with Us
Let Us Help You
And don't forget:
© 1996-2020, Amazon.com, Inc. or its affiliates