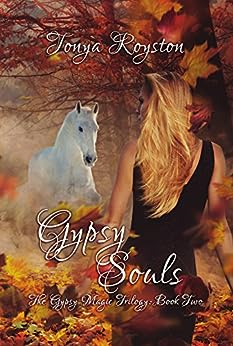 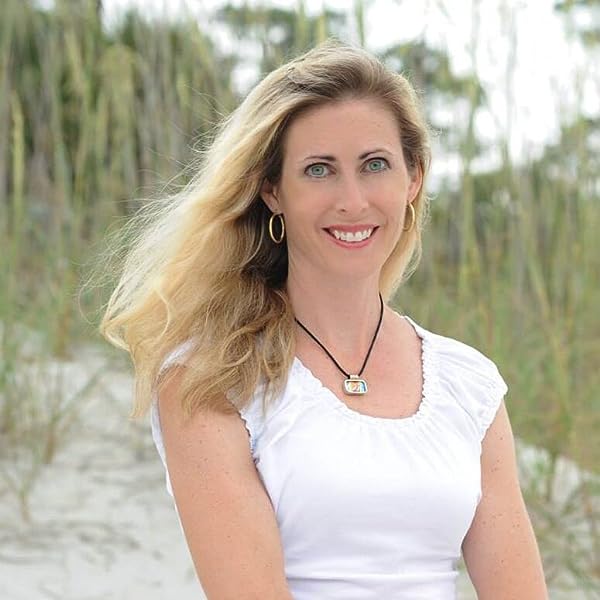 nicola howard
5.0 out of 5 stars Amazing book
Reviewed in the United Kingdom on 17 March 2018
Verified Purchase
Loved this book so easy to follow. Really didn’t want to put it down
Read more
Report abuse

A. Lynn Powers
5.0 out of 5 stars I can't get enough!
Reviewed in the United States on 2 May 2017
Verified Purchase
As a follower of Tonya Royston since her very first book, you’d think at some point I’d come across something that I don’t much care for. But that isn’t the case with this second installment of the Gypsy Magic series. In fact, my opinion still stands that the books just keep getting better and better. This one is filled with lots of build-up and possible foreshadowing of what is yet to come, and I have no doubts that things are going to get INSANE in the next book. In a good way, of course.

As Gracyn begins to learn more about her magic, she also begins to learn that there are secrets being kept from her – some revealed, but most still yet to be revealed. Despite warnings to stay away from him, she gets closer to Lucian and learns that he’s not nearly as bad as everyone thinks he is. It’s pretty hard not to like Lucian at this point in the story. But not there are lots of creepy things going on and an evil witch might be on the lose.

To put it mildly, this book is filled with lots and lots of stuff going on. But it’s all written smoothly and the pieces fit together in a nice way that makes it easy to follow. And you can kind of get an idea of what to expect next, but it’s still a bit vague as to not be totally predictable. In other words, it’s an amazingly well-written book that gives readers just the right amount of information to make them want to come back for more. And trust me, I will definitely be back for more. I can’t wait!

D. Cocchio
5.0 out of 5 stars Another wonderful read!
Reviewed in the United States on 5 September 2017
Verified Purchase
Ms. Royston has done it again! In book 2 of this saga, I love how the bond between Gracyn and her horse deepens and I enjoyed finding out about the complex triangle she has forming with Alex and Lucian. The unexpected twist has me anxious to move on to book 3. Can't wait!
Read more
Report abuse

Heather Jordan-Clapsaddle
5.0 out of 5 stars New favorite series
Reviewed in the United States on 21 April 2019
Verified Purchase
30 pages left to read and I feel like I am living alongside these characters. I feel invested in this story. Book 3 arrived today so that one this book is done I can continue with the story.
Read more
Report abuse

Love 2 ride dressage
5.0 out of 5 stars Can't wait for the next book in this series....
Reviewed in the United States on 11 April 2017
Verified Purchase
I enjoyed this book and look forward to reading the next one in this series.... I really enjoy how these stories are told and the connection between the people and horses/animals....
Read more
Report abuse
See all reviews
Back to top
Get to Know Us
Make Money with Us
Let Us Help You
And don't forget:
© 1996-2021, Amazon.com, Inc. or its affiliates