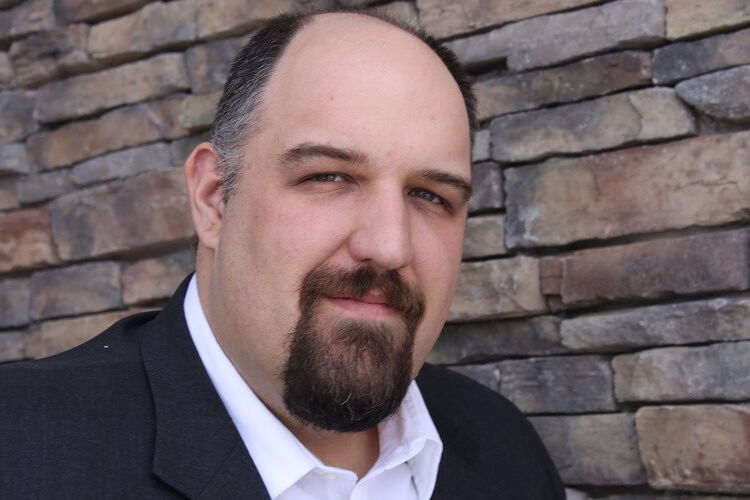 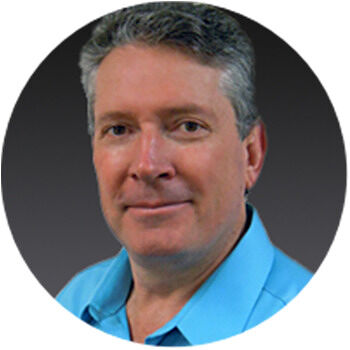 Larry Correia is the Dragon Award-winning, best-selling author of the Mosnter Hunter International series, the Saga of the Forgotten Warrior series, the Grimnoir Chronicles, and the Dead Six series of military thrillers.

John D. Brown writes action-packed thrillers and epic fantasies with characters you want to cheer for. He currently lives with his wife and four daughters in the hinterlands of Utah where one encounters much fresh air, many good-hearted ranchers, and the occasional wolf.

Start reading Gun Runner on your Kindle in under a minute.

4.6 out of 5 stars
4.6 out of 5
446 global ratings
How are ratings calculated?
To calculate the overall star rating and percentage breakdown by star, we don’t use a simple average. Instead, our system considers things like how recent a review is and if the reviewer bought the item on Amazon. It also analyses reviews to verify trustworthiness.

Mark
3.0 out of 5 stars Not as good as I thought it would be.
Reviewed in Australia on 24 February 2021
Verified Purchase
Bought the book as I am a fan of Larry. Disappointed as it was not up to his usual standard. I never really empathised with the main character. All the recipe was there for a great story but it just didn't come together for me. If there is a book two I will wait for it to come out in my local library.
Read more
Helpful
Report abuse
See all reviews

Renser
5.0 out of 5 stars Collectivists beware.
Reviewed in Germany on 6 February 2021
Verified Purchase
Couldn't stop reading. I want more, and am now waiting for sequels and prequels with samoan warriors, navy officers leading their crews, cybernetic little hacker-girls and possibly sergeant jacky getting back home and freeing people from reeducation camps. Not necessarily in the same book.
Read more
One person found this helpful
Report abuse

Armin Lenz
4.0 out of 5 stars Starts off a bit slow but goes strongly after that
Reviewed in Germany on 6 February 2021
Verified Purchase
A smuggler crew ends up with an ethical grenade in their lap that requires sacrifice and guts to disarm. People who like action, mechs, smugglers and devious dastardly villains will enjoy this ride and there hopefully will be a sequel to pick up some of the hints at a greater conspiracy behind it all.
Read more
Report abuse

Andrew M.
2.0 out of 5 stars Workmanlike, not up to the usual caliber. Not worth the $9.99 I paid to pre-order it. YA audience.
Reviewed in the United States on 5 February 2021
Verified Purchase
I'm a big Larry Correia fan and I pre-ordered this book based on his other work. I was disappointed. It's not terrible, but it is simply isn't up to snuff. The characters are two dimensional, the plot is just cheesy, like it was made for broadcast TV. It is well executed and the editing is first class, but it was boring to read. Yes, boring. I read very quickly and I barely made it through it. That seldom happens. There was no suspense, there were no real plot twists. It was as predictable as a Hollywood screenplay. Looks like it was targeted for a YA audience. Save your money, save your time, read something else.
Read more
13 people found this helpful
Report abuse

Nick
5.0 out of 5 stars “Giant robots, bandits, and murderers.”
Reviewed in the United States on 5 February 2021
Verified Purchase
Do you like action? Action that starts in the first paragraph and just keeps going right to the end? How about stories where good(ish) people do their best to make sure that really bad people have the worst day ever (and then die)? How about books with fun and interesting characters that are complex enough to care about without getting in the way of the story? Do you want to just read something cool? Then buy this book.
Read more
13 people found this helpful
Report abuse

Shawn Carey
5.0 out of 5 stars Solid, Entertaining Novel!
Reviewed in the United States on 26 February 2021
Verified Purchase
Gun Runner was a fun book to read. The book flowed nicely. I could not determine which author, Larry Correia or John Brown wrote what parts of the story. I liked the idea of the god point in the gate travel, what different people experienced at the halfway point. There are monsters in the novel.. They are not supernatural and just do what animals do to survive on their planet. The actual monster in this book is a human who uses other people to get the results he wants. Correia and Brown have written a solid novel. The crew of the Tar Heel is full of interesting and likable characters for the most part. I am not to sure about Shade.
Read more
9 people found this helpful
Report abuse
See all reviews
Back to top
Get to Know Us
Make Money with Us
Let Us Help You
And don't forget:
© 1996-2021, Amazon.com, Inc. or its affiliates