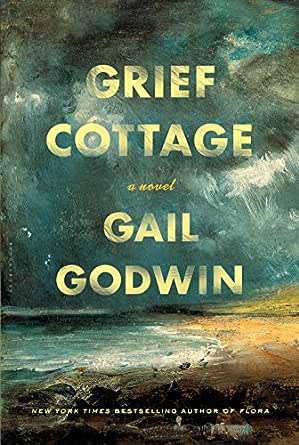 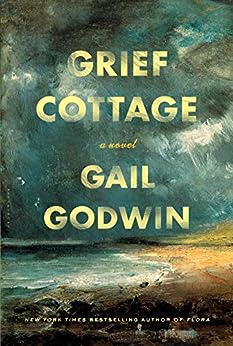 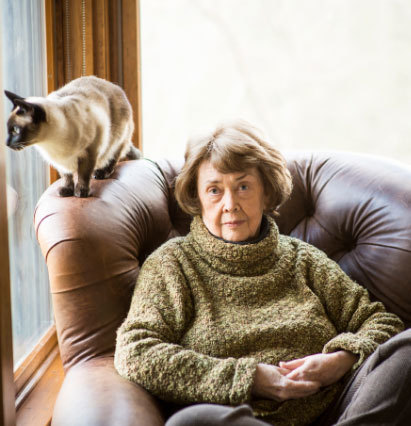 [Godwin] remains a forensically skillful examiner of her characters' motives, thoughts and behavior. Grief Cottage revisits some of her favorite themes--fractured families, parentless children, the initial shock and long-term repercussions of death and disappearance, how the future can run off course in a flash--to make the very good point that it doesn't require a ghost to haunt a life . . . Deeply satisfying. (New York Times)

Godwin may flirt with the magical, but she deals firmly with the realism of depression and loss. It's those psychological ghosts that Grief Cottage is really about. (Washington Post)

Compelling . . . an ambiguous, beguiling tale in which the presence of the supernatural is entangled with--and perhaps precipitated by--characters who are undergoing an emotional crisis. (The Economist)

Godwin's riveting and wise story of the slow coalescence of trust and love between a stoic artist and a grieving boy . . . subtly and insightfully explores different forms of haunting and vulnerability, strength and survival . . . Word will spread quickly about Godwin's tender and spellbinding supernatural novel. (Booklist)

An exquisite narrative . . . This grace-filled story probes aspects of life and death, isolation and family, and how great pain and loss can ultimately lead to unforeseen transcendence. (Shelf Awareness)

Marcus' fascination with the ghostly presence of an adolescent boy, thought to have perished at Grief Cottage in a hurricane, allows Godwin to explore themes of loss, connection, and growth unfettered by the corporeal world. (Kirkus Reviews)

Godwin, who has been nominated three times for the National Book Award and written some of the late-20th-century's most affecting prose, is at age 80 nothing if not centered and engaged. . . . Grief Cottage concerns an orphan named Marcus and some ghosts, but it's really about how each of us is haunted, even when we don't acknowledge it. (Lit Hub)

Like Henry James's classic, The Turn of the Screw, Grief Cottage is less a paranormal thriller than an exploration of the psyche's creative tactics to survive trauma . . . Godwin shows she is still at the top of her craft, using the fragile link between living and spirit to illuminate a young man's coming of age in this keenly observed, powerful novel. (BookPage)

Grief Cottage is an absorbing and wise novel. Gail Godwin convincingly expands the meanings of haunting well beyond the appearance of the ghost-boy who triggers Marcus Harshaw's uncanny--and canny--journey of self-discovery. (Washington Independent Review of Books) --This text refers to the paperback edition.

The haunting tale of a desolate cottage, and the hair-thin junction between this life and the next, from bestselling National Book Award finalist Gail Godwin. --This text refers to the paperback edition.

Gail Godwin is a three-time National Book Award finalist and the bestselling author of more than a dozen critically acclaimed books, including Publishing, a memoir, and the novels Flora, Father Melancholy's Daughter, and Evensong. She has received a Guggenheim Fellowship, National Endowment for the Arts grants for both fiction and libretto writing, and the Award in Literature from the American Academy of Arts and Letters. She lives in Woodstock, New York. www.gailgodwin.com. --This text refers to the paperback edition.
Read more