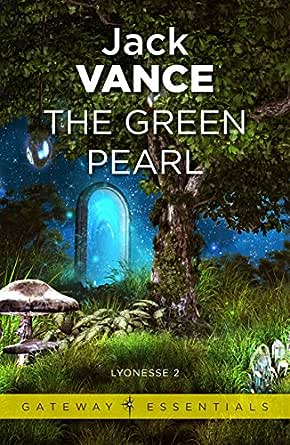 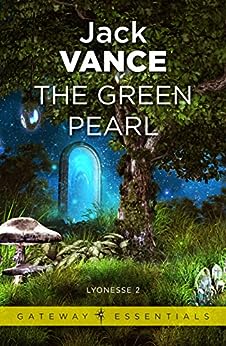 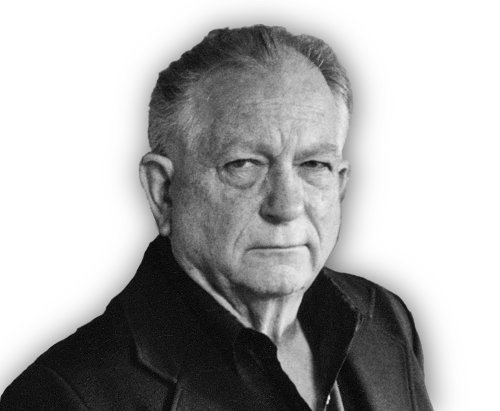 A monument of fantastic literature to stand beside such classics as DUNE and THE LORD OF THE RINGS.

The Lyonesse sequence evokes the Elder Isles, is a baroque land of pre-Arthurian myth now lost beneath the Atlantic, where powerful sorcerers, aloof faeries, stalwart champions, and nobles eccentric, magnanimous, and cruel pursue intrigue among their separate worlds . . .

King Aillas of Troicinet defends the peace of the Elder Isles against both the Ska marauders who once enslaved him and the wicked King Casmir. While organizing the unruly barons in the frontiers of his land, Aillas goes out of his way to capture the lovely Ska noblewoman who once stung him with her disregard. When he gets separated from his men, his dream of forcing the lady's recognition becomes the toil of dragging a defiant captive across lands governed by Casmir's henchmen.

Meanwhile, the world of magic has gone on the move. The concentrated malice of the witch Desmëi has manifested as a green pearl, breeding lust and envy and death; and a sorcerer in Casmir's employ abducts the princess Glyneth, in a bid to draw Aillas and friends on a hopeless rescue mission across a bizarre and deadly alternate world . . .

Woofdog
5.0 out of 5 stars Second book, less serious in tone than the first but still fabulous
3 September 2007 - Published on Amazon.com
Verified Purchase
This is the second book in the Lyonesse trilogy, and differs from its predecessor in some respects. The tone is much lighter, offering many more dialogues with the typical Vance wit and humor. Casimir plays a much smaller role in the story, removing one of the more brutal antagonists. The sorceror Visbhume is introduced and resembles Cugel more than any other Vance character I have read recently.

The story moves forward the efforts of Ailias to counter the Ska presence in the Ulflands, including reunion with the ska noblegirl Tatzel, and a number of combat scenes. Ongoing machinations of Tartumello (sp) continue, though the sorcerors play an overall small role in the story, Visbhume excepted.

A major plot thread resolution here (the ska presence in the Ulflands) has a resolution which is far too easy, resembling other major political resolutions seen in some other stories by Vance, including The Pnume, The Wankh, and arguably The Dirdir - essentially, protagonist dictates terms to enemy from position of (sometimes) apparent strength, and enemy accepts unconditionally, end of problem.

This is a fabulous book, and I am looking forward to re-reading Madouc in the near future.

Designer
5.0 out of 5 stars Green Pearl a great follow up to Lyonesse
17 July 2012 - Published on Amazon.com
Verified Purchase
Jack Vance has been my favorite science-fiction and fantasy author for over 35 years so I'm inclined to be prejudiced. However, if you have read any of his fantasy books and in particular "Lyonesse" Lyonesse (Book 1)which precedes "The Green Pearl" you will not be disappointed by this sequel. All the elements are continued and the mix of real old earth history and "elder earth" events are beautifully woven together in this story. As always, it is Vance's use of the English language that particularly set his books apart. If I were given 2 or 3 random pages from any of his books to read, I would immediately identify them as being written by Jack Vance. "The Green Pearl" is a gem.
Read more
3 people found this helpful

J35J
2.0 out of 5 stars Gets better but still not great
9 December 2012 - Published on Amazon.com
Verified Purchase
I wasn't a big fan of the first book but since I bought all 3 of them at the same time I decided to give the second book a try to see if it gets any better. If I was an average reader I probably wouldn't have even finished this second book, I will always finish a book if I start it even if it is terrible, and this book was not good at all for the first half. Thankfully the book finished much better. I still really don't like any of the characters in the book and just as bad are all the names in the book that are hard to pronounce and distracts me from the story itself.

The first half of the book is a 1 start...the second half of the book is maybe 3 and a half stars...the story really picks up but I still care nothing for the characters. The second half will get me to go ahead and read the final book in the Trilogy, but the series itself so far is no better than 3 stars and probably only 2 stars. It probably doesn't help that I'm reading this series around the same time I've been reading GRRM, Robin Hobb and Patrick Rothfuss...all of which are a couple of notches above this trilogy.

Not something I'd recommend.

sandpiper
5.0 out of 5 stars Five Stars
3 September 2016 - Published on Amazon.com
Verified Purchase
Volume 1 was mostly set-up. This volume is mostly battles. Volume 3 is more elves and all.
Read more

Amazon Customer
5.0 out of 5 stars Advertised exactly as received
29 August 2014 - Published on Amazon.com
Verified Purchase
The book came in a very nice condition, as advertised. Excited to finally have the entire series.
Read more
Go to Amazon.com to see all 11 reviews 4.3 out of 5 stars
Get FREE delivery with Amazon Prime
Prime members enjoy FREE Delivery and exclusive access to movies, TV shows, music, Kindle e-books, Twitch Prime, and more.
> Get Started
Back to top
Get to Know Us
Make Money with Us
Let Us Help You
And don't forget:
© 1996-2020, Amazon.com, Inc. or its affiliates