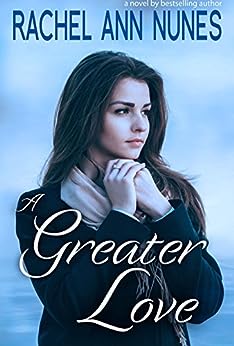 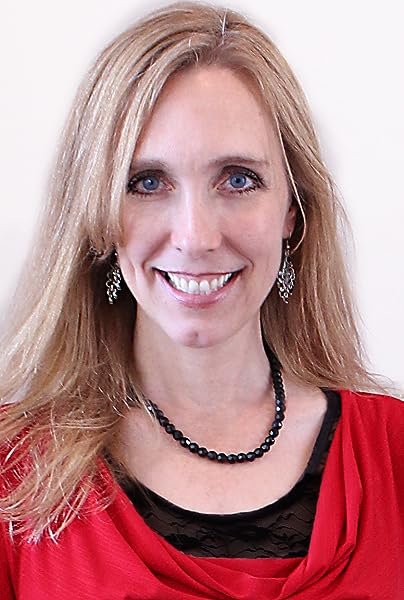 4.7 out of 5 stars
4.7 out of 5
28 global ratings
How are ratings calculated?
To calculate the overall star rating and percentage breakdown by star, we don’t use a simple average. Instead, our system considers things like how recent a review is and if the reviewer bought the item on Amazon. It also analyses reviews to verify trustworthiness.

Kindle Customer
4.0 out of 5 stars Inspired love
Reviewed in the United States on 26 August 2018
Verified Purchase
Ms. Nunes presents well-developed characters. We understand so much about each character as the story moves along that we hurt with them, love with them, cry with them, and laugh with them just like we are all part of one family. I gave it 4 star instead of 5 because it was hard to get into the flow of story in the beginning to tie in the connection of the characters. Once I got into the story until the glorious end, It was hard to put down. I would recommend this book to anyone.
Read more
Report abuse

Joleen
5.0 out of 5 stars REALLY different for me
Reviewed in the United States on 27 December 2013
Verified Purchase
One really good book. I'm really glad I didn't know this was an LDS author before I read it, or (I'm ashamed to say, and sorry Ms. Nunes) I might not have read it. But there's no mention of anything Mormon at all in the book so I'm delighted with the story.
This book will touch your heart, truly. Two young siblings whose mother died were taken in by their cruel drunkard of an aunt who lives in a makeshift shack in a horrible area near Lisbon, Portugal. Their way of making money is to beg or steal. It's a sad life, but the brother tries to keep his very young sister happy with his love and protection. His love for her is so very touching that, even though you know his stealing is wrong, you root him on because he does it to keep the 3 of them alive. He has a conscience about it, instilled by some missionaries... Perhaps those are LDS missionaries, but it's not mentioned.
God seems to be steering things for the children, and a married couple who had something stolen from them by Miguel (the brother).
Generally I read a totally different sort of book, but this was a great change, and worth the read. I whole-heartledly recommend it.
Read more
Report abuse

The Voracious Reader
4.0 out of 5 stars Last Half Is Riveting
Reviewed in the United States on 15 December 2012
Verified Purchase
Miguel and Sara Silva are two street orphans in Portugal. Miguel struggles to keep his little sister as well and as happy as possible, but their situation is bleak. Daniel and Christina Andrade are having marital problems. They've been married six years, and, although, when they were married, Daniel said they could have children someday, he's changed his mind. He now says he doesn't want to bring children into such a cruel world. He's trying to forget how his best friend was killed, something he's never told anyone. As Daniel stubbornly refuses to discuss any possibility of children, Christina's longing for them grows.

This book had a very slow start for me. It seemed I was observing the main characters from a distance, saw what was taking place, but never got close enough to care much. This all changed in the last half, however. When the children meet the Andrades, the story took off, and I became hooked. This part became so good, it made up for the start. It was indeed a wonderful story.
Read more
Report abuse

Sue Averett
5.0 out of 5 stars A hard but beautiful story told by an excellent writer
Reviewed in the United States on 26 December 2012
Verified Purchase
This book should be read by everyone. That is a cliche that many reviewers post. However, in this case, it would help to reach into the hearts of those who are feeling that they have no purpose in life or are less than they could be. It is not an easy book to read. It tells of the lives of two orphans living on the streets in Portugal. It tells of their hardships, their reliance on the public for coins and food, their cold and hunger and their ultimate rescue from that life. We learn of the nativity and singing of carols that warms the hearts of all who see and feel the spirit. And, we see transformation and a new awareness in the lives of those who are ashamed of previous life choices. Rachel Nunes is a gifted writer. Thank you for the inspiration.
Read more
3 people found this helpful
Report abuse

Jodi
5.0 out of 5 stars Hunger entails living choices
Reviewed in the United States on 15 November 2016
Verified Purchase
This book grabs your heart at the beginning as the two young characters fight to find/steal food for themselves in order to avoid consequences if they fail. I loved the ending and enjoyed each page!
Read more
Report abuse
See all reviews
Back to top
Get to Know Us
Make Money with Us
Let Us Help You
And don't forget:
© 1996-2021, Amazon.com, Inc. or its affiliates