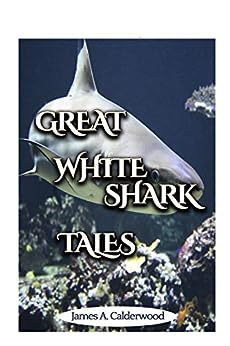 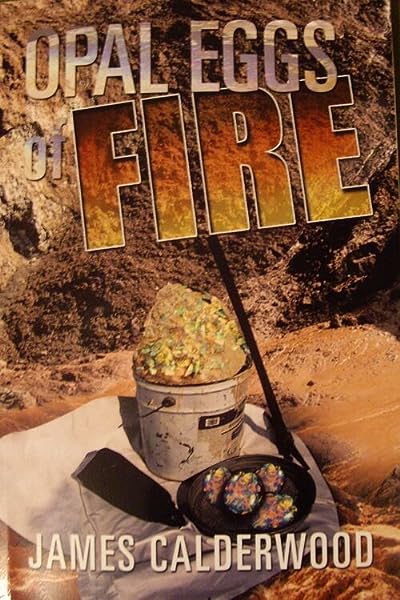 by James Calderwood (Author) Format: Kindle Edition
See all formats and editions
Sorry, there was a problem loading this page. Try again.
A collage of stories I have heard or have been a part of. The shark tales do not involve human fatalities, but scary encounters with large sharks. Some of the shark stories I have witnessed. Others have been told to me by local fishermen There are tales told to me by friends and my father-in-law many years ago. I have a good memory for good stories Read about a fisherman having his boat sunk by a White Pointer Shark while he was at sea James
Read more
Previous page
Next page

I would like to thank the people who told me some of these interesting storiues over a long period of time. Sadly some are no longer with us now.

I grew up on a South Australian Farm. At year six our small school closed. I was sent to Adelaide to a boarding school Prince Alfred College. I was bullied there and leaned to fight back When returning home there was Burnt Bacon and eggs for breakfast every morning and an argument . I could not leave home quick enough . After working in town for a few years we bought a small sheep station, the price of wool dropped 50% in the first year. We started to crop some of the arable land ,only to find we had kangaroos and emus swarm over our crops. after nine years we sold out and moved to a partially developed farm in a high rainfall area. Over the years we trebled the production on this farm. I had a fall from a shed i was building and was laid up for a long time with bolts through the bones of my leg. This is when i started writing --This text refers to the paperback edition.

I grew up on a farm near Port Lincoln, South Australia. I attended the White River School which was at the end of our farm.Three miles away from home. There were twelve students. I was sent to Adelaide at year seven to a boarding school Prince Alfred College.

I was a bit of a miss-fit as I had never been away from home before. I was bullied, but as the boy in the 'Power of One', I learned to fight.

When i came home the farm house was a madhouse in the morning. Bacon and eggs and a argument. Father used to pick, mum, then my brother, then me.

After a couple of jobs I bought a farm. this farm was very stony. In the first year the price of wool dropped by 50%, every time we sowed crops on the rough land we were beset upon by Kangaroos and emus, who rolled in and ate most of the crop.

We sold up and bought a better farm. Glenys, my wife and I developed a lot of large gum country to farm. We trebled the production of this farm.I altered a lot of farm machinery to handle the development as it broke down in the rough work.

After 20 years farming, I broke my leg on the farm. It was set wrongly. We moved to Port Lincoln and developed some properties.

I bought a bulldozer at Coober Pedy, we went opal mining on a part time basis. Glenys walked behind the bulldozer turning big rocks over and checking for opal, while I drove the dozer. We had been looking for opals before. the rock above the opal was very tough.

I invented a tungsten tipped ripping tool which we patented .We almost had the tool on the market with a large multinational firm when the Global Finance Crisis hit. The tool has the ability to save 40% in costs, and rip tough rock which we would have had to drill and blast.

The book was started as I sat around with bolts through my broken leg. I had a vivid dream, just like seeing a movie .I started to write it all down. One problem was the alarm went before the dream finished.