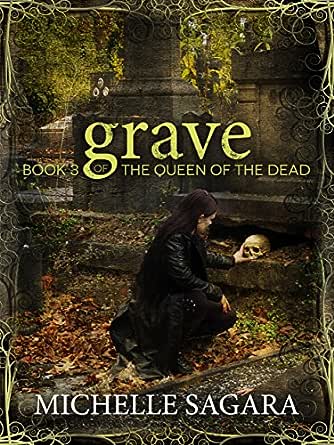 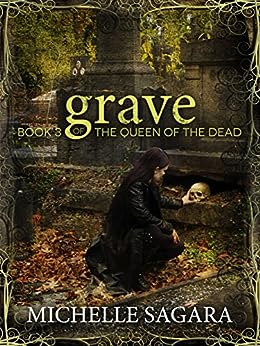 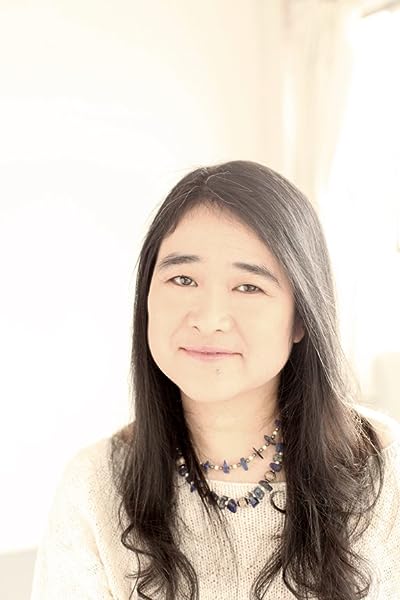 Michelle Sagara has published numerous short stories and fantasy novels, including the successful Cast (The Chronicles of Elantra) novels and her Queen of the Dead series. She lives in Toronto with her husband and her two sons. She started working in bookstores at the age of sixteen, and never stopped, although she also held full-time summer jobs at IBM. She reads, reviews the occasional book for the Magazine of Fantasy & Science Fiction, and works at a bookstore, part-time. She can contacted via her website, michellesagara.com.

Praise for the Queen of the Dead series: "It's rare to find a book as smart and sweet as this one." --Sarah Rees Brennan, author of The Demon's Lexicon "In Touch, Sagara paints an eerie and original picture of the afterlife.... Beautifully written, with characters so real--even the dead ones--they could be any of us, Touch is an exceptional addition to a powerful series. Don't miss this." --Julie Czerneda, author of A Turn of Light "Brilliant storyteller Sagara heads in a new direction with her Queen of the Dead series. She does an excellent job of breathing life into not only her reluctant heroine, but also the supporting players in this dramatic and spellbinding series starter. There is a haunting beauty to this story of love, loss, and a teenager's determination to do the right thing. Do not miss out!" --RT Reviews (top pick!) "For all that this is a novel deeply concerned with loyalty, with healthy friendships, and with human decency, it doesn't hesitate to wrap cold fingers around your spine and yank when the moment calls for it. Sagara's characters are believable, flawed, and very human, and make for compelling reading." --Tor.com --This text refers to the mass_market edition.