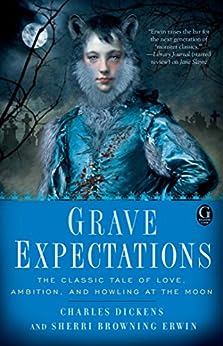 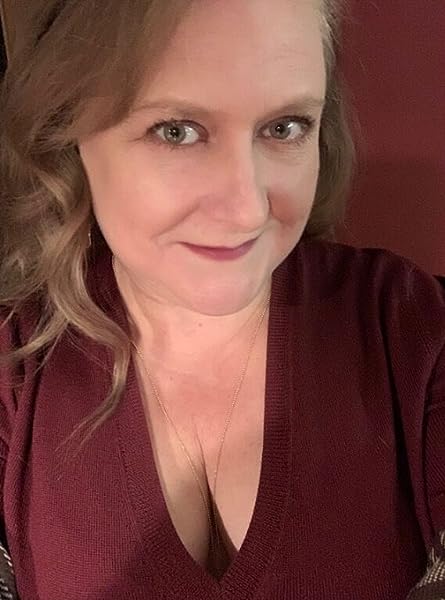 "Erwin's previous literary mashup, Jane Slayre, embodies the flawless union of supernatural fiction and the best of classic literature. She continues in this captivating and fascinating tradition, here taking on Dickens's Great Expectations. There are no glossy Hollywood creatures of the night within these pages but monsters that seem to have crawled from the darkest corners of Dickens's fertile imagination. The orphaned Pip is an unlikely werewolf, ever pining for the aloof slayer Estella, and Miss Havisham's hermetic existence amplifies her tortured suffering as a brokenhearted vampire. The twists and turns of the plot follow familiar paths into uncharted territory, leaving us reassured and spellbound all at once.
Verdict: The original Dickens is eerie and unsettling, and Erwin rises to the challenge, creating another masterpiece by making the strange even stranger. Highly recommended; astounding great fun! ― Library Journal --This text refers to an out of print or unavailable edition of this title.

Charles Dickens was born in 1812 near Portsmouth where his father was a clerk in the navy pay office. The family moved to London in 1823, but their fortunes were severely impaired. Dickens was sent to work in a blacking-warehouse when his father was imprisoned for debt. Both experiences deeply affected the future novelist. In 1833, he began contributing stories to newspapers and magazines, and in 1836 started the serial publication of The Pickwick Papers. Thereafter, Dickens published his major novels over the course of the next twenty years, from Nicholas Nickleby to Little Dorrit. He also edited the journals Household Words and All the Year Round. Dickens died in June 1870. --This text refers to an out of print or unavailable edition of this title.

Ja
5.0 out of 5 stars Five Stars
Reviewed in the United States on 8 November 2015
Verified Purchase
A classic for the horror genre and classic novel
Read more
Report abuse
See all reviews
Back to top
Get to Know Us
Make Money with Us
Let Us Help You
And don't forget:
© 1996-2021, Amazon.com, Inc. or its affiliates