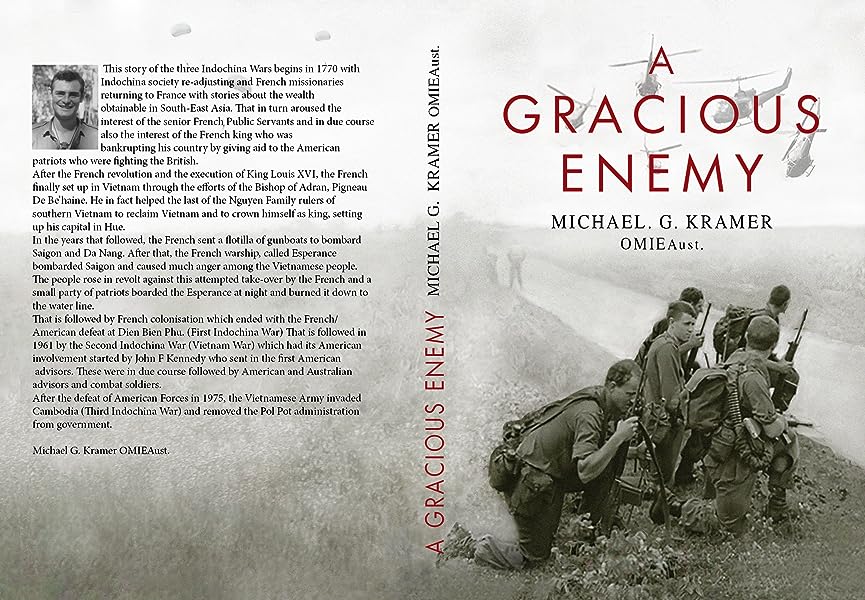 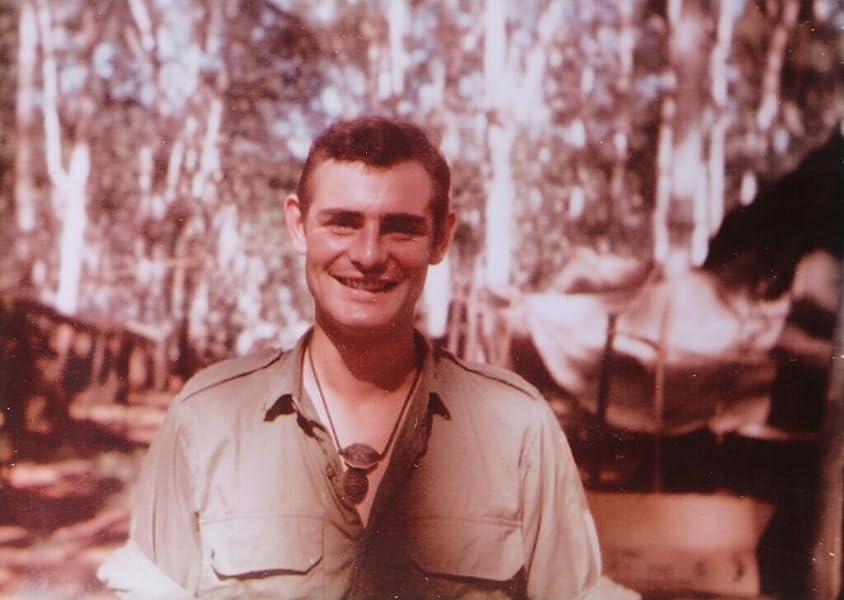 Start reading A Gracious Enemy 'storytelleruk2019' on your Kindle in under a minute.