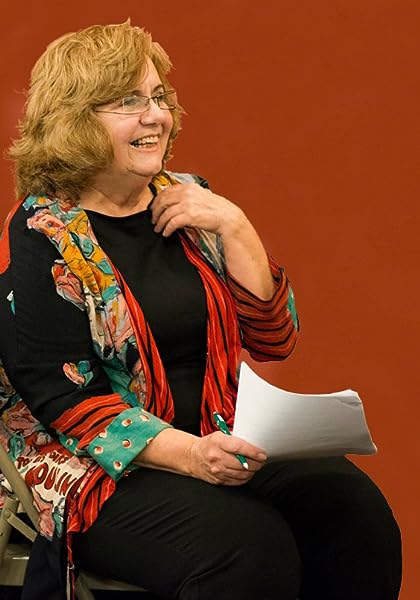 Hottie Pepper
5.0 out of 5 stars Another Fun Read
Reviewed in the United States on 13 April 2014
Verified Purchase
I have quite an extensive collection of books about Evis and am thrilled to find so many of Amazon. Most i have found leave the reader with positive good thoughts about Elvis. All have something different and, in my opinion, are well worth the purchase. Apparently there has been an on-going debate about whether Elvis died when the elaborate funeral was aired on TV. It is because of this I wrote a book, a couple of years ago, about my close encounter with him in the early morning of March 12, 1988; many years after it was reported he had died. It was a humongous shock for me and I finally decided to write it for my grandchildren. As well as the book I put it on guitar thumb drives for them. The Title is, 'Don't Cry Darlin' which is what he said to me. He looked just like the Elvis we all saw on TV and still had the beautiful clear blue eyes. He had won his fight with his weight and it was clear he did not have a drug problem....if he ever did. In any case, it is a fun read.
Read more
Report abuse
See all reviews
Back to top
Get to Know Us
Make Money with Us
Let Us Help You
And don't forget:
© 1996-2021, Amazon.com, Inc. or its affiliates