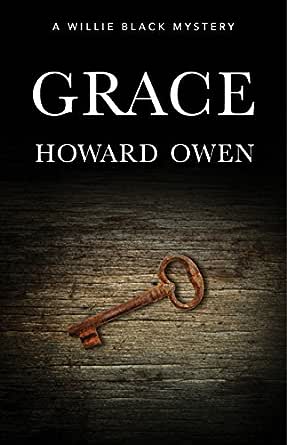 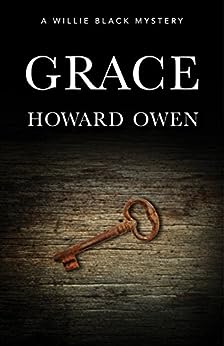 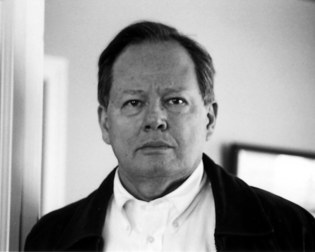 "Proof positive that despite the title of police reporter Willie Black's fifth appearance, things can indeed get worse for both the city of Richmond and its daily newspaper. A good kid named Artesian Cole has gone missing and the police don't seem to care. Willie's instincts suggest that Artesian may be only the latest in a series of disappearances of young black males stretching back 20 years. A second murder clarifies things for Willie, but in ways that don't sit at all well with his publisher, and the race is on between his attempts to gather new evidence and her attempts to shut him down for good. Owen uses his reflective, self-destructive hero to illuminate both the racial problems of his hometown and the ongoing death of the newspaper he loves, even though it doesn't love him back." --Kirkus Reviews

"The first half of Owen's novel jumbles Willie's problems with work, family, women, and the twenty-first century, and readers who may begin wondering what became of the crime novel in all this will be nicely surprised. Suddenly the narrative acquires a stronger pulse, turning Willie's search for the killers into a tense narrative. He beats the TV types, "the good-hair people," to the murderers, but what
he does when he finds them is another matter altogether. A strong entry in the reporter-sleuth subgenre." --Booklist

"Thanks to an anonymous tip received by police chief Larry Jones, the prime suspect is preacher Sam McNish, whose church runs the tutoring program Artesian attended. When Willie talks to Laquinta Cole, Artesian's mother, he hears about other boys who have gone missing and a boogie man called Frosty. Laquinta's boyfriend, tough guy Big Boy Sunday, puts pressure on Willie to discover the truth, as does Dominick when he turns his attention to a former city councilman's murder. Willie walks a tightrope keeping Sunday, Jones, and Dominick at bay while trying to find justice for the missing boys." --Publishers Weekly --This text refers to the hardcover edition.

Howard Owen, a veteran newspaper editor, lives in Richmond, Va., with his wife, Karen Van Neste Owen. This is his 14th novel and the fifth Willie Black mystery. The first, Oregon Hill, won the Dashiell Hammett Prize for best crime literature in the U.S. and Canada. It was followed by The Philadelphia Quarry, Parker Field and The Bottom. Owen's earlier works include Littlejohn, Fat Lightning, Rock of Ages and The Reckoning. --This text refers to the hardcover edition.