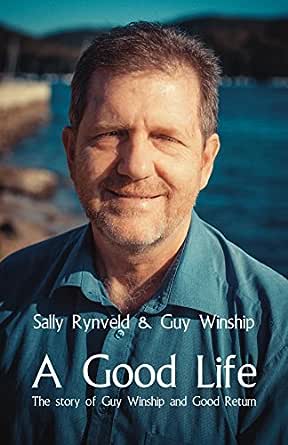 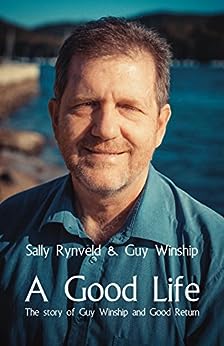 A Good Life: The Story of Guy Winship and Good Return Kindle Edition

Sindbad
5.0 out of 5 stars Fascinating life and insight into Microfinance
Reviewed in Australia on 8 September 2018
Verified Purchase
This is a fascinating read and an insightful account of not just what Microfinance is, but more importantly what it does in human terms. The book title, and Guy's organisation are most aptly named - Good Return. That is exactly what this book is about and what it and the organisation delivers.
Read more
Helpful
Comment Report abuse