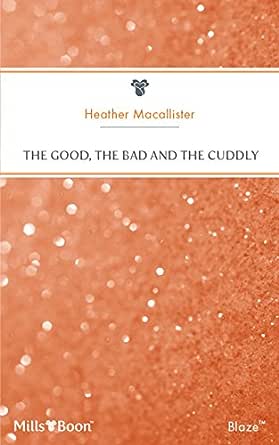 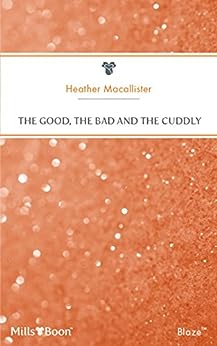 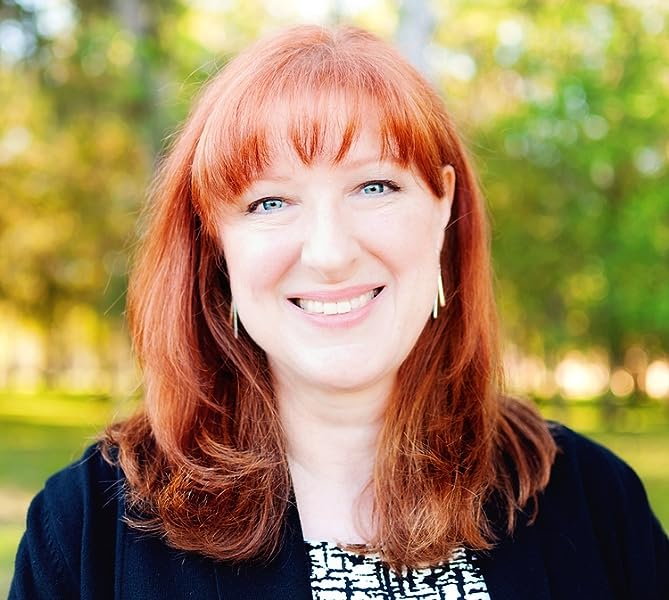 The Good, The Bad And The Cuddly (Bachelors & Babies Book 10) Kindle Edition

BACHELORS & BABIES
more than a handful!


THE GOOD: Preacher's daughter, Maddie Givens but she's not that good.

THE BAD: Rebel Steve Jackson but he's not that bad.

THE CUDDLY: Maddie's infant nephew Luke who would have been cuddly if he hadn't been kidnapped on the way to his first Christmas pageant.

Maddie Givens desperately wanted to be good, but she never quite managed it. Look what happened when she helped her sister with the Christmas show! Before she knew it, two crooks had driven off with her car and her baby nephew. But when sexy–as–sin scoundrel Steve Jackson wheeled up on his motorcycle to save the day, Maddie was suddenly very tempted to find out just how good being bad could be .
click to open popover

Amazon Customer
4.0 out of 5 stars A spicy romantic romp
1 December 1999 - Published on Amazon.com
All she was going to do was stop for a nanosecond at the East Street Community Center. However, that moment turns into a frantic lifetime for Maddie Givens when two thugs hijack her car occupied by her infant nephew. Steve Jackson quickly leaves the nearby Casa Garcia restaurant and grabs his motorcycle to give chase. However, before he can go, he finds himself saddled with the Virgin Mary, a role Maddie is to perform in the play that night.
As Maddie and Steve work together and become locked up along with the baby, an attraction between them explodes. However, Steve who looks like the classic bad guy rebel is an underground insurance investigator. His three-year search for missing doubloons has imploded with the inadvertent interference of Maddie. AS the good (Maddie) falls in love with the bad (Steve) who reciprocates those feeling, both protect the cuddly (baby) from harm from the criminals.
THE GOOD, THE BAD, AND THE CUDDLY is a humorous romantic romp that is just the right spice for the holiday season. The story line is fun as the lead couple fights with thugs who appear to have learned their trade from the Home Alone crowd. Steve's inner struggle between staying solo and his growing love for Maddie adds fiery tension to the tale. On the other hand, Maddie's scorched heart fights with her brain, as she wants to be bad with Steve, but act as pious and good as her parents and sister. Heather MacAllister provides the audience with an enjoyable novel that will tempt many to search for her previous delightful books.

Harriet Klausner
Read more
2 people found this helpful
Go to Amazon.com to see all 1 reviews 4.0 out of 5 stars
Get FREE delivery with Amazon Prime
Prime members enjoy FREE Delivery and exclusive access to movies, TV shows, music, Kindle e-books, Twitch Prime, and more.
> Get Started
Back to top
Get to Know Us
Make Money with Us
Let Us Help You
And don't forget:
© 1996-2020, Amazon.com, Inc. or its affiliates