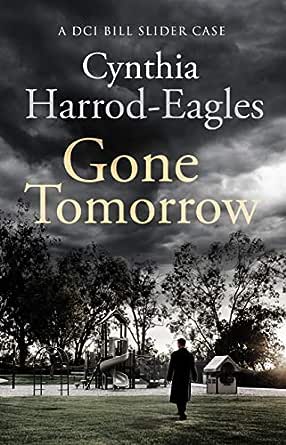 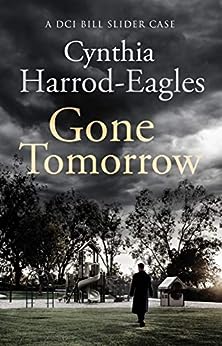 Slider and his creator are real discoveries. - Daily Mail --This text refers to an alternate kindle_edition edition.

The ninth volume in the increasingly popular detective series set in London's Shepherd's Bush. --This text refers to an alternate kindle_edition edition.

Cynthia Harrod-Eagles is the creator of the Morland DYNASTY series as well as these increasingly popular mystery novels. She has won the Young Writers' and RNA Awards. Her spare-time activities include playing the trumpet and drinking champagne. --This text refers to an alternate kindle_edition edition.
Read more