Temporarily out of stock.
Order now and we'll deliver when available. We'll e-mail you with an estimated delivery date as soon as we have more information. Your account will only be charged when we ship the item.
Delivery Rates and Return policy
$41.68
& FREE Delivery
Sold by: ShopAbroad
Sold by: ShopAbroad 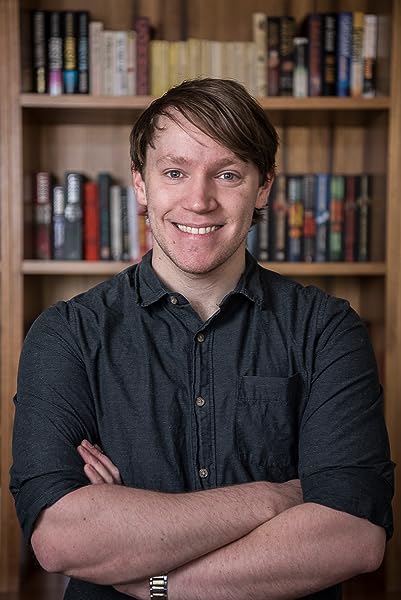 by Brendan Wright (Author)
5.0 out of 5 stars 1 rating
See all formats and editions
Sorry, there was a problem loading this page. Try again.

Save on select Books
Discover deals on fiction, non-fiction, children's books and more Shop now
Start reading Gods and Heroes: Circle of Shadows on your Kindle in under a minute.

Don Bloomfield
5.0 out of 5 stars Great progression on the story so far.
Reviewed in Australia on 21 December 2019
A satisfying tying together of the strands that felt like 2 very disparate stories in books one and two of the series (both excellent reads on their own).
I found the pace quicker but really enjoyed finding the threads that start weaving together, and the Gods and Heroes history and story lines start to really become epic and grand, as satisfying as the incredible individuals who took on amazing life on their own in the previous books.
I heartily recommend this book to anyone who's read the first and/or second, although you should grab both beforehand to get the most out of it.
Read more
Helpful
Report abuse
See all reviews
Back to top
Get to Know Us
Make Money with Us
Let Us Help You
And don't forget:
© 1996-2021, Amazon.com, Inc. or its affiliates