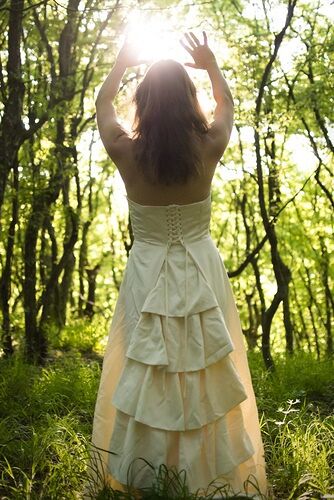 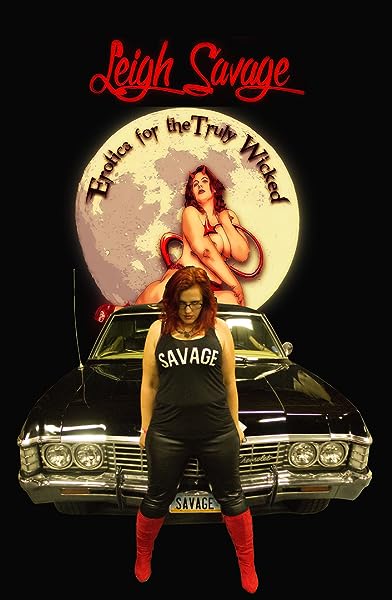 by Seraphina Donavan (Author), Leanore Elliott (Author), Kate Baum (Author) & 0 more
3.9 out of 5 stars 5 ratings
See all formats and editions
Sorry, there was a problem loading this page. Try again.
SEVEN STORIES TO INSPIRE YOUR INNER GODDESS Featuring many of the same authors who brought you STRANDED WITH A BILLIONAIRE, HOT SOLDIER and WICKED FAIRYTALES this is one BOXED SET you won't want to miss! APHRODITE'S WISH by Seraphina Donavan Scorned, desperate and broke, Penny has no idea that her housekeeping job at a luxurious Vegas hotel has placed her in the paths of meddling gods and goddesses. She also has no idea that in an effort to make her happy and give her the love she deserves in the form of Marik, a cursed demigod, Aphrodite might very well have released Armageddon. But every couple has their issues, right? SORROW'S MUSE by Shyla Colt Julian Sorrow has lived a life that would break most people, but his music has helped him survive. Colette, his muse, has watched helplessly in love with him and unable to ease his suffering. Striking a deal with Aphrodite, Colette has one year on earth to win him. When put to the test, will Julian choose the woman who loves him or the music that saved him? ENVY'S CURSE by AR VON For every gift there is a price, even for the gods. Medusa and Poseidon have nurtured their secret love for one another for years, until one fateful day, they succumb. But for that moment of bliss, the price is steep indeed. Can Poseidon save the woman he loves from a curse that will mean death to them both? DREAM GIRL by Kate Baum After losing eighty pounds, it isn't just Lauren's body that has changed. Her dreams have become increasingly sensual and erotic, a gift from the Maiden of the Mist, according to the women of her tribe. Then she meets time face to face and has to ask herself, is it real or is it all just a dream?. TWISTED DESTINIES by Leigh Savage Writing everyone else's destiny, but never living her own, Moerae decides to take matters into her own hands. Alexander, a demigod living obliviously on Earth, has always had women falling at his feet but he's never loved any of them. He's also the perfect instrument for Moerae's rebellion. What she intended to be no more than a little fun, soon turns into much more for both of them. Could it be they were destined for one another? ANGRY BODING by Siobhan MacKenzie On a mission from Odin, Loki has journeyed to Midgard to visit a seerees about a prophecy. But the trickster finds himself to be the tricked when the short, squat woman he expected turns out to be a beautiful Jotun woman with a dark past. As passionate as she is prickly, Loki must submit to her to have her And Loki submits to no one...or does he? LIVING GODDESS by Leanore Elliott Bored and miserable, Delaney escapes her life at the Date Palms Inn at Indian Wells, reinventing herself as the mysterious and enigmatic Gigi. Little does she know that she isn't the only celestial being at Date Palms. What's up with the hunky Val and his sister Jade who are running the Inn? And why does her life as Gigi suddenly feel more like reality while Delaney is fast becoming a distant memory?
Read more
Previous page
Next page

Kate Baum’s roots are from the Midwest but has now made New York her adopted home state. The clash of cultures entertains her often. She laughs all day as a school librarian, then feeds her soul at night with her creative outlet of romance writing. She both celebrates and despises her impulsive nature. Certainly, having five children was quite the madcap idea. After the first two, she kept deciding that they were way too cute as babies. Thank goodness they’ve all grown into wildly successful, somewhat normal adults. Which is impressive since conversation over the dinner table was full of fantastical stories, boisterous hilarity and rambunctious chaos. Good times……

She now tries to rein in her spontaneous but often passionate instincts by creating unique characters that readers will adore and savor.

Kate authored the "Girl series" in honor of the group of girlfriends that she grew up with. She wanted to bring back in her stories those memories of times when life was just beginning. That fragile area when you're an adult but still had the freedom to dream because you knew you had time. When each one of us had the world in the palms of our hands. When you were able to make mistakes and easily pick yourself up because you were young and had a group of girlfriends to watch your back.

You can visit her on the web at www.katebaum.com

NickelnDimes
5.0 out of 5 stars Olympus is rocking!
Reviewed in the United States on 3 August 2015
Verified Purchase
I started these stories wanting something different than my average love stories and I am so happy for the Getaway! Each story played in someway with Greek mythology but gave it a modern spin. I can't tell you which was my favorite because they all have me something different. They didn't all include Aphrodite either.
I especially remember the Medusa story because she gets such a bad reputation. Also the story of being in your soul mate's dreams was AWESOME! Just buy these stories and you will not regret it.
Go ahead and escape to Olympus!😂
Read more
Report abuse

Victoria Vineyard
5.0 out of 5 stars I love this set
Reviewed in the United States on 16 December 2014
Verified Purchase
I love this set. It's so nice to read something that's not "fifty shades of grey" retold. A very fun read. Would recommend to anyone who's looking for something a little different and who loves twists on classic characters.
Read more
2 people found this helpful
Report abuse

mandymonkey82
5.0 out of 5 stars Cute AND Hot
Reviewed in the United States on 27 June 2014
Verified Purchase
Seven sweetly sexy, slightly paranormal stories about gods, goddesses, and mortals? I loved it. All seven stories were fun and hot and I'd recommend it. It needs a little more editing (homophone mistakes and excessive/misplaced commas), but it's a really good summer read.
Read more
4 people found this helpful
Report abuse

Amanda Dempsey
5.0 out of 5 stars Loved this Set!
Reviewed in the United States on 14 September 2014
Verified Purchase
This was a great set of stories written about Mortals and Gods and Goddesses! I loved each and every story! I would definitely recommend these books to friends. There were a few grammatical errors but it didn't take away from the stories. If you like hot stories then I would say BUY THIS SET NOW!
Read more
2 people found this helpful
Report abuse

Dr. D
1.0 out of 5 stars a nice idea but...
Reviewed in the United States on 26 February 2015
Verified Purchase
Every one of these stories desperately needs editing for grammar and often style. Love the idea of gods and mortals but most of the writers really need a lot of help with grammar, tense, syntax, style - all the elements that take interesting ideas and turn them into really good books.
Read more
One person found this helpful
Report abuse
See all reviews
Back to top
Get to Know Us
Make Money with Us
Let Us Help You
And don't forget:
© 1996-2022, Amazon.com, Inc. or its affiliates