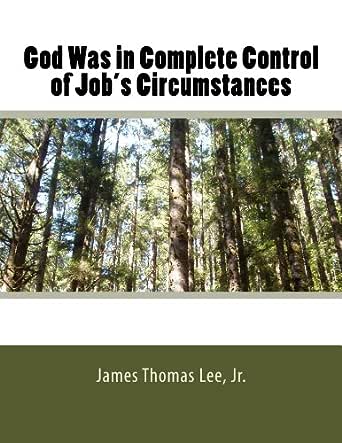 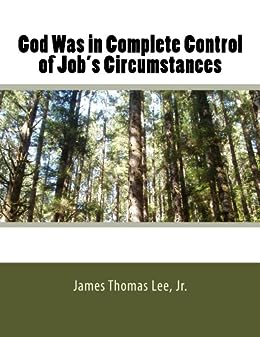 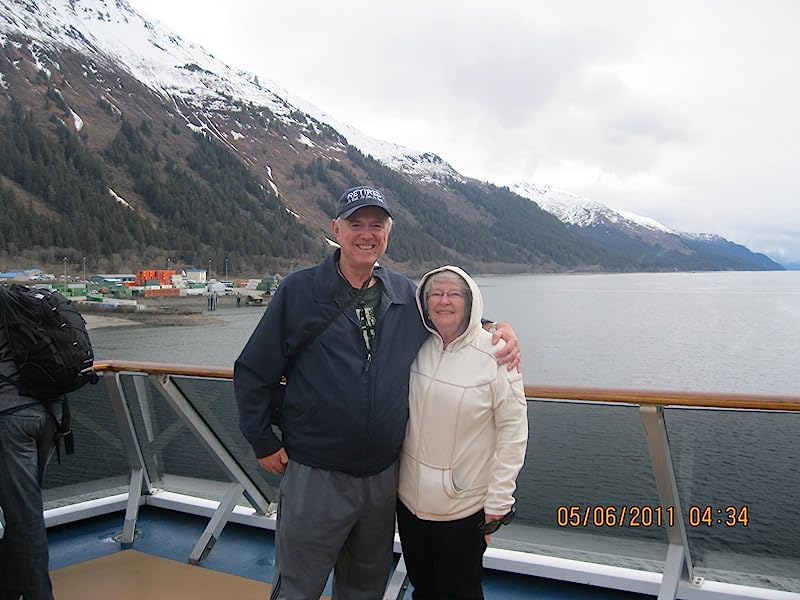 God Was in Complete Control of Job's Circumstances Kindle Edition

This book will begin by examining the two occasions when Satan and the "sons of God" presented themselves in heaven before the Lord. A brief explanation will also be offered at that time concerning the use of the term "sons of God" and what it has meant in other places in the Bible, especially in Genesis 6:2 and Genesis 6:4. From there, the discussion will show how people can know that Job really lived and when he probably lived. The point will even be made that some theologians believe that Moses might have been the author of the book of Job.

Next, the visit to Job by his three friends will be considered. Their comments about him and their suggested reasons for his problems will be presented. During those discussions, one will be able to see a definite shift in Job's attitude to where he began to break out of his discouraged, depressed state. Contrary to what many people might think, it will become clear that his friends may have actually contributed to his overall improvement even if their remarks to him had not been very favorable. In hindsight, they may have been the perfect way out for Job as is described by I Corinthians 10:13.

One of the keys of this book is to show that it is all right and not sin to question when things go wrong in your life for no apparent reason. To that end, four questions that Job had asked and also which showed how he viewed his situation as hopeless will be discussed. Following that, three important questions that many people might have about Job's overall testing will be discussed. The first is why the Lord allowed his friends to criticize him. The second is how Job could have ever been satisfied again knowing that his first ten children had been pawns in Satan's hands. The third questions looks at why Job repented at the end of his time of testing even though the Bible does not say that he did anything wrong.

The last part of this book will show that God was in complete control of Job's circumstances. It will also talk about the lessons that a person can learn from Job's testing. The conclusion is that studying the book of Job provides many lessons for the person that is following the Lord.
click to open popover

Kindle Customer
4.0 out of 5 stars Quick read, easy to understand
20 May 2014 - Published on Amazon.com
Verified Purchase
I enjoyed the book because he broke down each section into understandable, bite-sized pieces without using confusing Christian language. This is a book and non-believer could read and understand.

Job can be a confusing book, but Lee took it apart and analyzed it in a simple, yet helpful way.


Read more
Go to Amazon.com to see all 1 reviews 4.0 out of 5 stars
Get FREE delivery with Amazon Prime
Prime members enjoy FREE Delivery and exclusive access to movies, TV shows, music, Kindle e-books, Twitch Prime, and more.
> Get Started
Back to top
Get to Know Us
Make Money with Us
Let Us Help You
And don't forget:
© 1996-2020, Amazon.com, Inc. or its affiliates