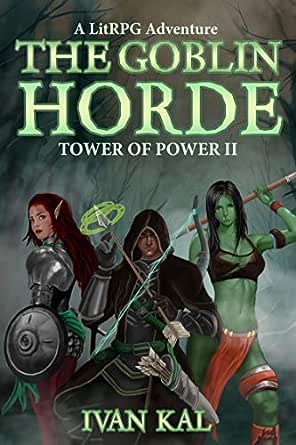 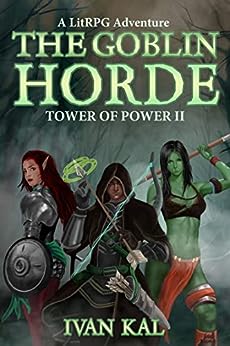 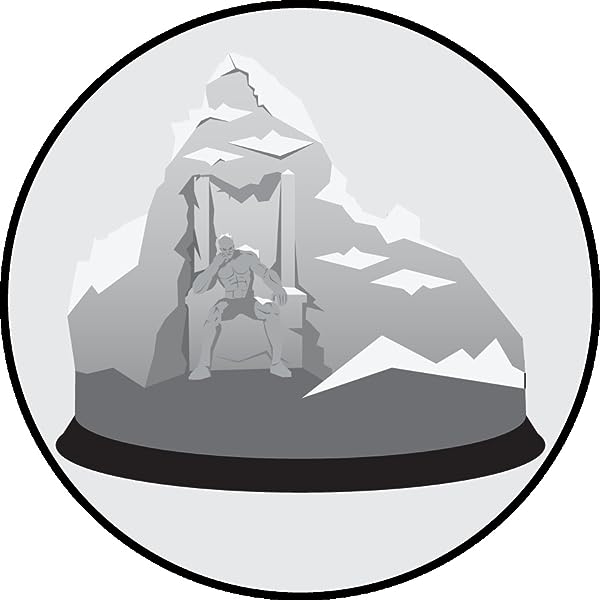 A new life on another world!

Morgan used to be a pretty chill dude, until he got hit by a car, died, and then got sent to another world by a god-not-god. A world where the only way to survive was to level and grow strong enough to survive all the monsters that wanted to eat your face. If he was being completely honest with himself, Morgan quite liked this world, even with all the monsters and the lack of electricity. Sure, there were people that were technically gods, running around and interfering with his life, but who didn’t have problems?

Things weren’t all that bad; Morgan found friends, who included bad-ass elven twins, an orc, and a descendant of a Roman General from an alternate version of Earth, and together with them he founded a Guild, got some followers, and basically became a ruler.

So yeah, not all too bad—except that he now had several towns and villages of people looking to him for guidance and protection. And to make matters worse, a new Goblin King had risen and united the tribes in the mountains. Now they had a goblin horde on the way, and Morgan and his friends had to figure out a way to protect them all. Should be easy, right?

WARNING: This book contains RPG mechanics and tables, profanity, mature themes, and a main character who thinks that he is funny.

CJF
TOP 500 REVIEWER
4.0 out of 5 stars A Good Read
27 February 2019
Format: Kindle Edition
After a bit of a slow start this story starts cranking and finishes with a roar. The action is good and the world well-imagined. I like how the broader universe and it’s players are slowly revealed. The pacing is a bit inconsistent at times and the supporting characters could do with more development. I enjoyed the character development and magic system. It’s a shame the MC’s character seems such a mixed up mess in terms of abilities, etc, He seems to dabble in so many different thing without any real direction. Hopefully the events at the end give his future path more focus.
Read more
Helpful
Comment Report abuse

Dave
TOP 1000 REVIEWER
4.0 out of 5 stars Goblins & Nature Magic
1 March 2019
Format: Kindle Edition
Our MC starts expanding his guild and improving the lives of the villagers around him. Whilst building alliances with Orc tribes and building up the walls of his Guild city, the MC does not particularly concentrate on one skill and consider how this could be used to defend, but seems to float amongst his skills. On the plus side, there is some innovative use of magic & enchanting, and quite a few learning experiences for all characters.
Read it on Kindle Unlimited.
Read more
Helpful
Comment Report abuse

Kindle Customer Sands
TOP 500 REVIEWER
5.0 out of 5 stars Guild up
26 March 2019
Format: Kindle Edition
An energizing tale of overcoming the obstacles we put in front of ourselves and building friendships. I enjoyed the humor and action with the characters building well. So mich more to come from this crew.
Read more
Helpful
Comment Report abuse

Tejay Ly
5.0 out of 5 stars Maybe even better than the first
27 February 2019
Format: Kindle Edition
I saw this series and decided to try it out and I'm so glad i did. I like the connection to Ivan's other series and the idea of a shared multiverse.
Read more
Helpful
Comment Report abuse
See all 6 customer reviews
Write a customer review

Go to Amazon.com to see all 70 reviews 4.1 out of 5 stars
Get FREE delivery with Amazon Prime
Prime members enjoy FREE Delivery and exclusive access to movies, TV shows, music, Kindle e-books, Twitch Prime, and more.
> Get Started
Back to top
Get to Know Us
Make Money with Us
Let Us Help You
And don't forget:
© 1996-2020, Amazon.com, Inc. or its affiliates