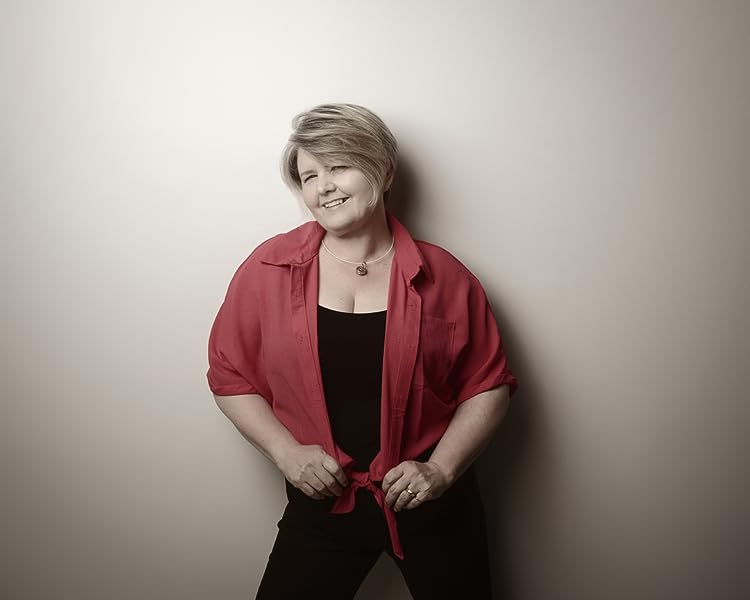 by Carolyn Wren (Author)
See all formats and editions
Sorry, there was a problem loading this page. Try again.

Get 90 days FREE of Amazon Music Unlimited
with the purchase of any eligible product. Shop now
Start reading Glittering Obsession (Love Under Fire Series Book 3) on your Kindle in under a minute.

Carolyn Wren is the Multi Award Winning author of over a dozen published books including the eight-part romantic suspense series, Love Under Fire. Having spent her working life as a bookkeeper and finance officer for international companies, she discovered a passion for fiction writing in 2009. Assuming it was some sort of mid-life crisis, she kept it a secret for six months. In an impulsive move, she entered a story into the Emerald, a prestigious writing contest for unpublished authors run by the Romance Writers of Australia. Much to her utter shock, she won. This was followed shortly after by a finalist placing for the same story in the International Daphne Du Maurier Awards for Excellence in Mystery/Suspense.

Carolyn received her first contract in 2011. Her debut published work won the RWA ‘Ella’ award for novella of the year. To date, she's received seven writing trophies and fifteen finalist nominations from around the world. They all sit in a place of pride in her office.

She is currently working with two Australian Publishers, Serenity Press and Gumnut Press.

She writes full time and enjoys every minute of it - although she hopes one day to get to the bottom of her ironing pile.

Contact Carolyn via the following. She loves hearing from readers.