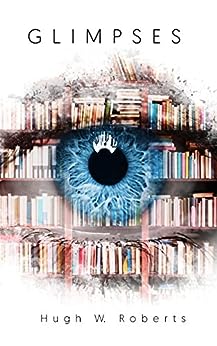 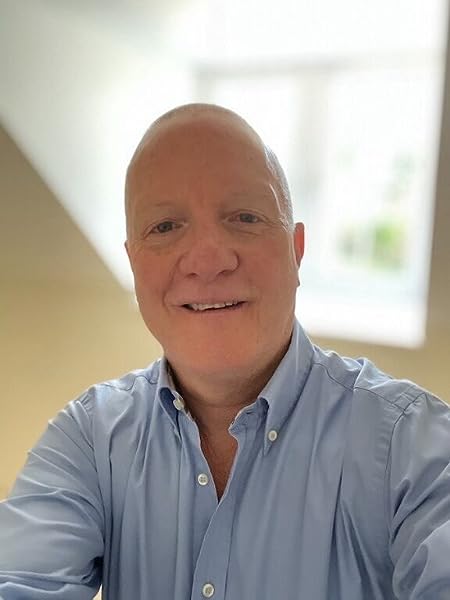 Hugh W. Roberts was born in Wales and returned to his homeland in 2016. Having lived in various parts of the UK, he spent twenty-seven years living and working in London, a city he loves very much. He's also lived in Chepstow, in south-east Wales, Hartlepool, in the north east of England, and Brighton and Hove, on the south coast of the UK. Despite the fact that he has dyslexia, Hugh was thrilled when he passed both his English Language and English Literature exams at school. He had always enjoyed writing, especially short stories, and was only persuaded to start publishing his work when introduced to blogging in February 2014. This was the catalyst that propelled him to fulfil one of his lifetime ambitions of writing and publishing a book. Still a very keen blogger, Hugh has built up a large following on his blog made up of family, friends, authors, and people from all over the world. He writes about everyday life, publishes some of his photography, and has even dabbled in writing poetry (one of the writing elements he finds difficult to do). His blog can be found at www.hughsviewsandnews.com Now living between the town of Abergavenny and the city of Swansea, Hugh shares his life with his civil-partner, John, and their Cardigan Welsh Corgis, Toby and Austin. He spends his days writing, reading, walking, cycling and likes to relax in front of the television with a glass of red wine. He's always been a morning person and does most of his writing during the day. Hugh has already begun writing short stories for his next book, which he hopes to publish towards the end of 2018. In the meantime, he would appreciate it if you would consider leaving a review on Amazon for this, his first short story collection. --This text refers to the paperback edition.

Judy E Martin
5.0 out of 5 stars One Glimpse and you will be hooked
Reviewed in the United Kingdom on 21 December 2016
Verified Purchase
I wanted to write a review
For ‘Glimpses’ a new book by Hugh
A published author he is now indeed
And, I just know his book will succeed
The stories, twenty-eight in all
Will shock you, thrill, and enthral
Marcia Dumplin, obnoxious and spoiled
Gets mad when her demands have been foiled
Rusty, a successful Drag Queen
Was accused of being a has-been
In Needles Ms Gore learned her folly
When she came home to her cat Molly
A mother who tried to save money
Regretted her choice of Easter Bunny
These stories, Hugh wrote them so well
Each one with a twist in the tale
I urge you to purchase this book
One Glimpse and you will be hooked!
Read more
Report abuse

Ritu
5.0 out of 5 stars Smashing Short Stories!
Reviewed in the United Kingdom on 31 December 2016
Verified Purchase
If you are anything like me, you love to read, but life really doesn't give you the time to actually sit and devour book after book...
This is where short stories come in, and if you were to purchase this collection, you wouldn't be disappointed!
Roberts, the author, has crafted a selection of tales to satisfy pretty much everyone... except the very young! From horror, to mystery, to romance and reminiscing, there is a tale (or 5) for everyone.
I really enjoyed reading these stories, and despite me never having time to read, I finished this volume of stories within two days!
Looking forward to a second collection soon... hint hint!!!
Read more
Report abuse

Janet Gogerty
5.0 out of 5 stars Each story is a cryptic gem; don't taste all in one go.
Reviewed in the United Kingdom on 5 April 2017
Verified Purchase
Do you like doing cryptic crosswords, do you love horror stories, enjoy thrillers or are you romantic at heart? Stories for everyone in this collection; tales that are snappy, but require your undivided attention if you are to work out what is going on.If you are a cat lover there is one story to be avoided, but I am not going to spoil the fun by revealing which. As I also enjoy writing about the dark and the unexpected I loved this collection.
Read more
Report abuse

Brigid P. Gallagher
5.0 out of 5 stars A Winning Collection
Reviewed in the United Kingdom on 4 January 2017
Verified Purchase
I am not usually a reader of short stories, but I was hooked on this winning collection from the outset. It includes romance, horror, thrillers... Hugh is indeed a very talented writer with a vivid imagination. The Truth App story was my personal favourite. I suspect Hugh will pen many more excellent books.
Read more
Report abuse

glp
5.0 out of 5 stars A fine collection froma talented newcomer
Reviewed in the United Kingdom on 22 February 2017
Verified Purchase
A compelling set of tales that take you from warmed cockles to frozen hopes via laugh out loud funny through the frankly bizarre and back again. The truth app is a stunning story but it would be invidious to single out just one in what is a fine first collection
Read more
Report abuse
See all reviews
Back to top
Get to Know Us
Make Money with Us
Let Us Help You
And don't forget:
© 1996-2021, Amazon.com, Inc. or its affiliates