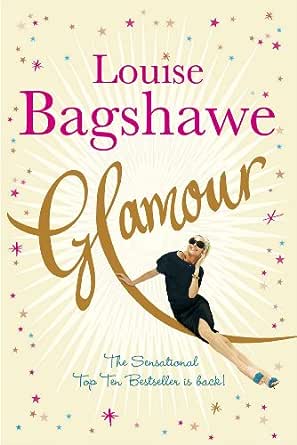 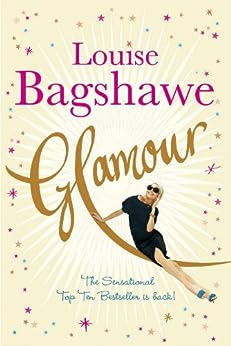 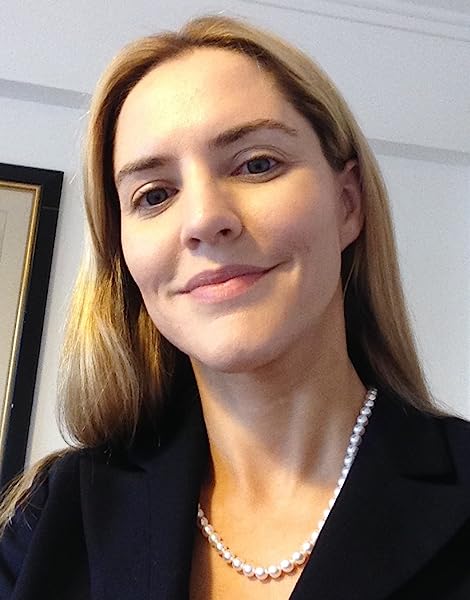 California, 1980s. Texan honey Sally Lassiter, English rose Jane Morgan and shy Jordanian Helen Yanna are best friends at an exclusive girls' school. They form a bond which, they swear, will never be broken... The girls grow up, becoming co-founders of the exclusive GLAMOUR chain - a runaway success the world over. They are fabulously wealthy, adored and blissfully happy. Or are they? For all is not as it seems. The empire is on the verge of collapse and the former friends are now embroiled in a bitter feud. So what went wrong? What has changed? And, in the final showdown between three powerful beauties, who will emerge as the queen of GLAMOUR?

Top 5 bestseller Louise Bagshawe is the author of ten bestselling novels, most recently SPARKLES, published in more than eight languages. She has also adapted her books for major Hollywood film studios. She is married with two children and has recently moved back to the UK after several years in the USA.

Elizabeth T. Reed
3.0 out of 5 stars Three Stars
19 May 2016 - Published on Amazon.com
Verified Purchase
Interesting but could have been done in less pages
Read more

Elizabeth R. Boykin
4.0 out of 5 stars Glamour
18 December 2013 - Published on Amazon.com
Verified Purchase
I enjoyed the book very much. It's involved the very, very wealthy and it's always fun to live for a moment in those shoes.
Read more
Go to Amazon.com to see all 30 reviews 4.2 out of 5 stars
Get FREE delivery with Amazon Prime
Prime members enjoy FREE Delivery and exclusive access to movies, TV shows, music, Kindle e-books, Twitch Prime, and more.
> Get Started
Back to top
Get to Know Us
Make Money with Us
Let Us Help You
And don't forget:
© 1996-2020, Amazon.com, Inc. or its affiliates