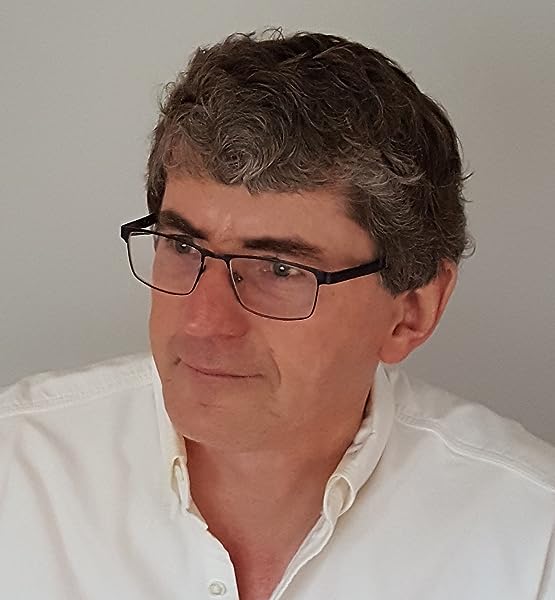 Give a Manor Take a Manor: The Rise and Decline of a Medieval Manor Paperback – 23 September 2019

by Murray Johnston (Author)
4.5 out of 5 stars 2 ratings
See all formats and editions
Sorry, there was a problem loading this page. Try again.

Murray Johnston is the author of several books on family history venturing as far back as the 16th century. Rediscovering medieval places, events and people became an inseparable part of his life. Exploring connections to an ancient English parish introduced him to the medieval world of manors and the rise and decline of one in particular through seven centuries. Living the adventure of researching more than a thousand documents found in England's greatest archival institutions gave Murray the basis for his latest book: Give a Manor Take a Manor.
Start reading Give a Manor Take a Manor on your Kindle in under a minute.

Andyroo5
5.0 out of 5 stars Good Service
Reviewed in the United Kingdom on 29 February 2020
Verified Purchase
Interesting book delivered in new condition.
Read more
Report abuse
See all reviews
Back to top
Get to Know Us
Make Money with Us
Let Us Help You
And don't forget:
© 1996-2021, Amazon.com, Inc. or its affiliates