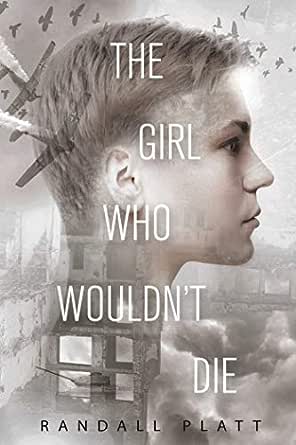 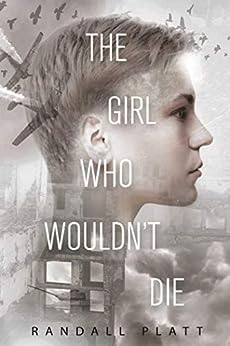 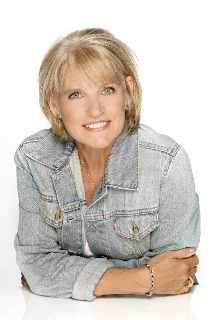 “As timely as it is riveting, this gritty tale of one girl’s extraordinary courage in the face of malignant evil grabs you by the heart and doesn’t let go. Abra embodies the complexity, vulnerability, and tenacity of the human spirit, becoming a flesh-and-blood monument to love’s power to triumph over tyranny. A transformative story of loss of innocence and redemption, The Girl Who Wouldn’t Die will stay with you long after you put it down.” —Tawni Waters, award-winning author of Beauty of the Broken

“An unforgettable read that illuminates genuine hope in a very dark world. In The Girl Who Wouldn’t Die, Platt has worked literary magic that not only enthralls and entertains, but says as much about today as it does about the past. Nothing short of a masterpiece.” —Gregg Olsen, #1 New York Times bestselling author

“A thrilling story of resistance. Set during World War II, The Girl Who Wouldn’t Die is a tale for our times, and Abra is a heroine for the ages. My heart pounded from the very first page—I could not put this book down.” —Kristin Elizabeth Clark, award-winning author of Freakboy

“A gripping, impactful story about the German invasion of Poland, told through the unique perspective of a young, street-smart Jewish girl who must decide if family bonds are worth the risk of trusting someone other than herself.” —Kathleen Burkinshaw, author of The Last Cherry Blossom

“Readers will champion the scrappy, unconventional protagonist. . . . An intriguingly complex psychological study . . . heightened by and contrasted with the horrors of war, in which the worst crimes—those against humanity—are government policy. An intriguing addition to Holocaust fiction.”
—Kirkus Reviews

“Written in taut, spine-tingling prose with characters you want to know, this book captures the fear . . . no, the terror of living in a fascist world.”
—The Historical Novels Review --This text refers to the hardcover edition.

Randall Platt writes fiction for adults, young adults, and those who don’t own up to being either. Platt has been a full-time writer for more than twenty-five years. Her young-adult fiction has twice been awarded the WILLA Literary Award, has been awarded the Will Rogers Medallion, has won the Keystone State Reading Award, and has received honorable mentions for the Washington State Book Award and the PEN Center USA Literary Award. --This text refers to the hardcover edition.

Greta
1.0 out of 5 stars Don’t buy this . Don’t read it . It’s really dreadful!
Reviewed in the United Kingdom on 10 December 2018
Verified Purchase
Probably the worst war novel I have ever read.
Read more
Report abuse

Sarah B. Rickman
5.0 out of 5 stars A Most Worthwhile Read!
Reviewed in the United States on 4 August 2019
Verified Purchase
Randy Platt's book is gritty and fraught with danger and intrigue -- and well it should be, considering the subject. Prepare to have your eyes opened wide. Great job Randy!!!
Read more
Report abuse

Linda Weber
4.0 out of 5 stars Gripping Tale of Historic Warsaw
Reviewed in the United States on 12 June 2017
Verified Purchase
I'm definitely not a young adult at age 73, but I thoroughly enjoyed The Girl Who Wouldn't Die. I bought the book thinking it would make a nice gift for my 16-year-old grandson, but decided to read it first. The writing was crisp and the pacing was fast as I traversed Warsaw during World War II through the eyes of a survivor and resistance fighter, Abra Goldstein. The story was very compelling and told in an engaging and readable way. I am certain a YA reader would find it worthy. I found the plot quite credible and the characters very realistic. The further along I got in the book the harder it was to put down. I thought this book put a new and welcome slant on an otherwise deeply difficult piece of Polish history. I have visited "Elsewhere" and share the impression of horror it leaves with people. I have visited the Warsaw Museum of the History of the Polish Resistance, which shows another side of that history. This book captured the reality of people living on both sides of that history and it did so masterfully. Good job Randall Platt.

Since I am going to be visiting Warsaw in July I have decided to take the book as a gift to a young Polish friend who hungers for books in English to satisfy her reading habit.

Amazon Customer and Avid Reader
5.0 out of 5 stars Riveting, unflinching story with a strong protagonist
Reviewed in the United States on 13 June 2017
Verified Purchase
I bought this novel in hardcover, and I’m glad I did. It’s a keeper – suspenseful, heartbreaking, and unflinching in its portrayal of Nazi-occupied Warsaw in WW II. Told from the viewpoint of a brave, self-deprecating, resourceful teenage girl who masquerades as a boy on the streets of Warsaw, this novel faces the realities of war head-on, by turns heartbreaking and poignant, violent and tender. I can’t divulge any plot details without giving away the ending, but I found the 16-year-old protagonist, Abra Goldstein, to be an ingenious, complex young heroine who risks her life in a perilous plan to rescue Jewish children, including her younger sister, before they are sent to the camps.
Read more
5 people found this helpful
Report abuse

Katherine
1.0 out of 5 stars One of the worst books about the Holocaust ever
Reviewed in the United States on 28 July 2017
Verified Purchase
This book is antisemitic and hateful from top to bottom. I read it on release day and I can't stop thinking about how harmful it is. I don't think the author's ever met a Jewish person. Ever.
Read more
35 people found this helpful
Report abuse
See all reviews
Get FREE delivery with Amazon Prime
Prime members enjoy FREE Delivery and exclusive access to movies, TV shows, music, Kindle e-books, Twitch Prime, and more.
> Get Started
Back to top
Get to Know Us
Make Money with Us
Let Us Help You
And don't forget:
© 1996-2020, Amazon.com, Inc. or its affiliates