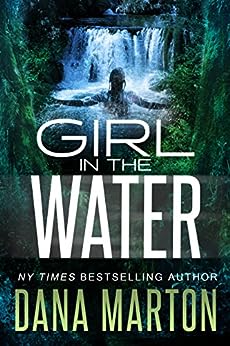 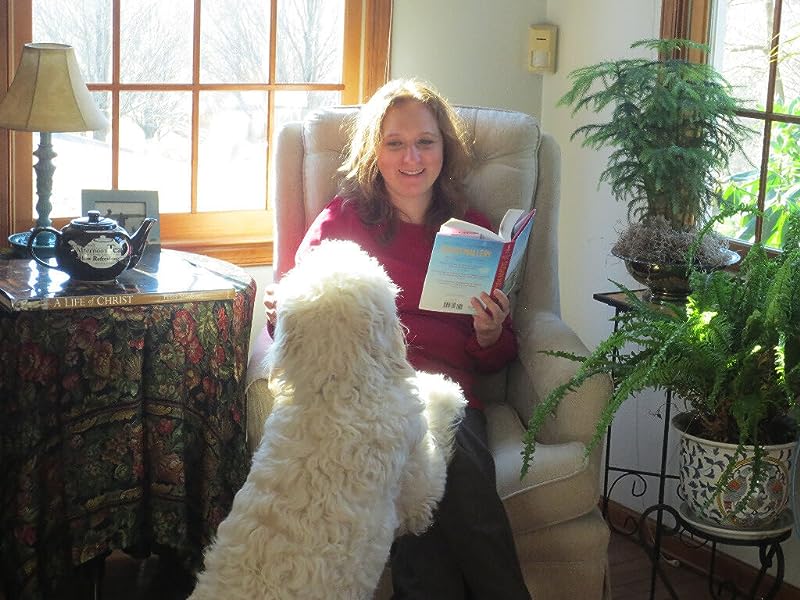 4.4 out of 5 stars
4.4 out of 5
107 global ratings
How are ratings calculated?
To calculate the overall star rating and percentage breakdown by star, we don’t use a simple average. Instead, our system considers things like how recent a review is and if the reviewer bought the item on Amazon. It also analyses reviews to verify trustworthiness.

Jo-Anne B.
TOP 1000 REVIEWER
4.0 out of 5 stars Good story but hard topic to read about.
Reviewed in Australia on 27 October 2016
This story starts of in Brazil where Daniela lives with her mother. In this world girls do whatever they have to in order to survive which is often prostitution. Daniela was sold into prostitution then was bought by an American named Finch who was later killed. When his friend, Ian, came to find him he found Daniela in Finch's house and learned Finch was dead. Ian stuck around, determined to find out what happened to his friend. In the meantime, he took care of Daniela.

Ian was ex-military with the skills to allow him to find answers about Finch. After losing his wife and twin sons, he had anger issues and drank too much. He worked to overcome these problems. Daniela was a strong girl and just lived the way she had seen women live all her life. It was hard for her to understand that Ian just wanted to care for her but not have sex. As Ian learned more about Finch's murder, he realized Daniela was in danger and he had to get her out of the Amazon so they went to America. This was a whole new world for Daniela that she learned to love.

Years later Ian had a mission to find a kidnapped American baby in Brazil. Daniela wanted to work with Ian and this was the perfect job since she knew the area much better than he did.

It was hard to read this story because it talked about a difficult subject that North Americans just don't have to deal with. I didn't like the characters at first but as I got to know them more I really liked them. It was very depressing at the beginning with what the women had to do to live. Both Ian and Daniela had very troubled pasts but where able to appreciate what the other had gone through.

After reading this story I wanted to go and save all the women and young girls in third world countries.

I received an ARC of this book from the author but I am voluntarily reviewing it as I do with all the books I read.
Read more
Helpful
Report abuse

Ann
5.0 out of 5 stars Great Trio Of Stories
Reviewed in Australia on 8 September 2018
Thank you so much for 3 reverting stories. Have not been able to put them down. Hopefully you will continue with more cliffhanger stories.
Read more
Helpful
Report abuse

Ros
4.0 out of 5 stars Strong characters
Reviewed in Australia on 5 January 2021
I liked the humour throughout the story. It is always good to when the damsel can rescue herself. Enjoyable read.
Read more
Helpful
Report abuse

wickedwoody
4.0 out of 5 stars A new direction for Dana Marton
Reviewed in the United Kingdom on 12 October 2016
Verified Purchase
Set once again in the world of Civilian Rescue this book sees a change of style to Dana Marton's writing. There are many more strands to this story and you need to be patient to see how they eventually come together. At first the different story threads seem very random as they are picked up and dropped for the next one and many will find this disconcerting as it seems the story does not flow. It does however come together
and the plot is excellent.
The story of Daniela and Ian are the glue that pull it all together, both are strong characters although at times I found Daniela annoying, can't put my finger on exactly why but there were a few times I wanted to give her a shake.
Overall I enjoyed the story and the plot was great but for me it missed a bit of the darkness of earlier novels and some of the humour of others. I have given it a 4star rating but actually feel it is nearer 3.75 stars. I still love the series and definitely want to get the next book. Given the very high standards of the previous novels I may on reflection be judging too harshly here as this would probably be a 5 star for any other author for Dana Marton however I have always had the wow factor and it wasn't quite there for me today.
Read more
Report abuse

Chris McMinn
5.0 out of 5 stars Delightful read!
Reviewed in the United Kingdom on 6 December 2016
Verified Purchase
Dana has taken on a new approach to her beloved Civilian Recovery series. This book although slower to start has depth and builds robust characters, plot lines and locations. She has increased the steamy parts and (obviously to my delight) the action that drives the book forward. Overall this is a delightful read. Broslin Creek is always going to be my favourite series but this is becoming a close second favourite! Self publishing authors like Dana deserve more credit than they get. Hopefully we will have a lot more books in the years to come.
Read more
Report abuse

E C H
5.0 out of 5 stars Up There With The Best
Reviewed in the United Kingdom on 13 May 2017
Verified Purchase
There's a definite feel good factor in Dana Marton's book series. Absorbing storylines. Plenty of action. And romance. With Girl in the Water there's scope for an additional title featuring the same main characters further on in their doings. Dana's books are well worth the read--from start to finish.
Read more
Report abuse

Yu
5.0 out of 5 stars Five Stars
Reviewed in Canada on 23 October 2016
Verified Purchase
Great storyline, good pace, good relationship building, happy ending, great characters :)
Read more
Report abuse
See all reviews
Back to top
Get to Know Us
Make Money with Us
Let Us Help You
And don't forget:
© 1996-2021, Amazon.com, Inc. or its affiliates