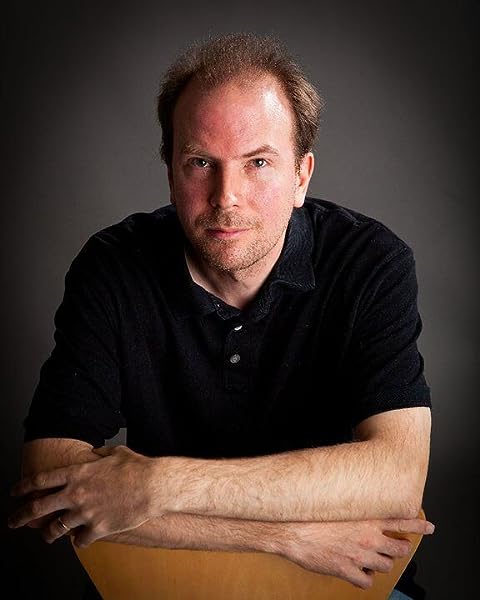 Page 1 of 1 Start overPage 1 of 1
Previous page
Next page
Start reading The Girl and the Mountain on your Kindle in under a minute.

Praise for The Girl and the Stars "Mark Lawrence has produced more than a dozen novels in a decade, and The Girl and the Stars is one of the best... not only a thrilling fight for survival...but a revelatory coming of age story."-The Guardian "A crackling good adventure with a rich mythological background. Yaz, like Nona in the Ancestor series, is strong, vulnerable, and an excellent anchor for this new series."--Booklist "Exceptional, haunting, and claustrophobic...An incredible and emotionaladventure."--Grimdark Magazine Wondrous and chilling...Readers looking for an utterly fresh fantasy world would do well to give this one a try.-Bookpage

Mark Lawrence was born in Champaign-Urbana, Illinois, to British parents but moved to the UK at the age of one. After earning a PhD in mathematics at Imperial College London, he went back to the US to work on a variety of research projects, including the Star Wars missile-defense program. Since returning to the UK, he has worked mainly on image processing and decision/reasoning theory. He never had any ambition to be a writer, so he was very surprised when a half-hearted attempt to find an agent turned into a global publishing deal overnight. His first trilogy, The Broken Empire, has been universally acclaimed as a groundbreaking work of fantasy, and both Emperor of Thorns and The Liar's Key have won the David Gemmell Legend Award for best fantasy novel. Mark is married, with four children, and lives in Bristol.

4.8 out of 5 stars
4.8 out of 5
23 global ratings
How are ratings calculated?
To calculate the overall star rating and percentage breakdown by star, we don’t use a simple average. Instead, our system considers things like how recent a review is and if the reviewer bought the item on Amazon. It also analyses reviews to verify trustworthiness.

April
5.0 out of 5 stars Brilliant!!
Reviewed in Australia on 3 May 2021
Verified Purchase
I waited what felt like a long time for this second book to come out and it certainly didn't disappoint!!
Honestly, who else but Mark Lawrence can write a unique story with concepts that are so hard to get your head around and in such a way that it is intriguing and easy to understand. I loved it and anyone out there that loves a great story that's out of the box will love it to!!
Read more
Helpful
Report abuse
See all reviews
Back to top
Get to Know Us
Make Money with Us
Let Us Help You
And don't forget:
© 1996-2021, Amazon.com, Inc. or its affiliates