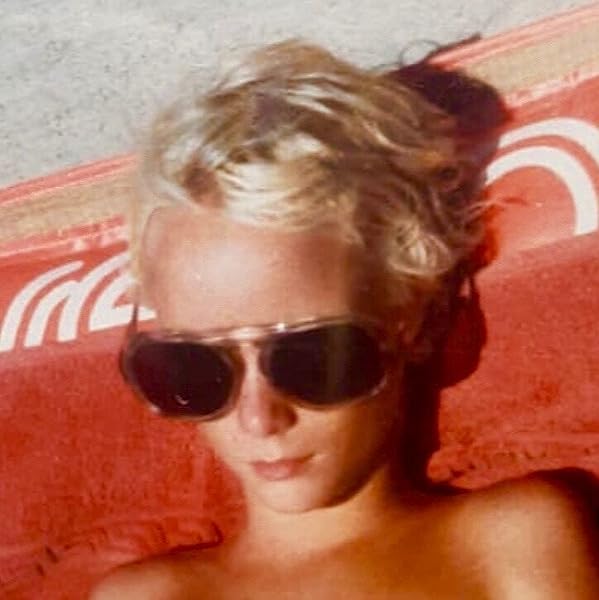 by Jenny Valentine (Author)
4.7 out of 5 stars 14 ratings
See all formats and editions
Sorry, there was a problem loading this page. Try again.

'A delight for its warmth and humour, but principally because the writing is alive and stunning.’ The Sunday Times Children's Book of the Week.

For readers aged 9+ comes a sparkling new series about family, friends and finding the joy in life! From award-winning author Jenny Valentine, this is the perfect series for fans of Jacqueline Wilson, Cath Howe and Lara Williamson!

Meet ten-year-old Joy Applebloom, a girl with a knack for finding the silver lining in even the darkest of rainclouds.

After years of travelling the world with her parents and older sister, Claude (Claude rhymes with bored, which is just about right), Joy and her family move to suburbia – back to school, back to her grumpy, rule-obsessed grandad and back to normality.

Joy soon finds her usual irrepressible positivity and zest for life waning, but when the powers that be threaten to pull down a mighty oak tree, Joy decides to fight back, and realizes that not all magic requires wands and spells, and perhaps the most important sort of magic is the power, resilience and courage that was there all along . . .

Written with all Valentine’s usual skill and empathy we are drawn into the world of Joy and her difficult transition to life without the globe-trotting. The characters are clearly drawn, with an authentic family dynamic. The perfect length for readers enjoying a longer read as their next step. ― LoveReading4Kids

I love Jenny’s writing; it’s funny, smart and deft, with lots within it to delight the reader. -- Nicola Skinner, author of Bloom

One of the most bright and joyous books I've ever read! It's impossible not to fall in love with Joy and her story – it's just the silver lining we all need right now. -- Benjamin Dean, author of Me, My Dad and the End of the Rainbow

This book [. . .] is a delight for its warmth and humour, but principally because the writing is alive and stunning. ― The Sunday Times, Children's Book of the Week

Jenny Valentine is an award-winning writer for Young Adults. Her first novel Finding Violet Park won the Guardian prize in 2007 and since then she has written many books, including Broken Soup and Fire Colour One, as well as young fiction series Iggy and Me. Her work has been published in 19 countries. In 2017 she was the Hay Festival International Fellow, spending the year meeting and learning from teenagers all over the world. She lives all over the place and has two daughters.

Start reading A Girl Called Joy: Sunday Times Children's Book of the Week on your Kindle in under a minute.

Jenny Valentine is an award winning writer for Young Adults. She moved house every two years when she was growing up and she has just moved house again, probably not for the last time. She studied English Literature at Goldsmiths College, which almost put her off reading but not quite. Her first novel Finding Violet Park won the Guardian prize in 2007 and since then she has written six more, including Broken Soup and Fire Colour One, as well as Iggy and Me, a series for younger children, and the middle grade series, A Girl Called Joy. Her work has been published in 19 countries.

In 2017 she was the Hay Festival International Fellow, spending the year meeting and learning from teenagers all over the world. She lives all over the place and has two daughters.

4.7 out of 5 stars
4.7 out of 5
14 global ratings
How are ratings calculated?
To calculate the overall star rating and percentage breakdown by star, we don’t use a simple average. Instead, our system considers things like how recent a review is and if the reviewer bought the item on Amazon. It also analyses reviews to verify trustworthiness.

Mrs Janice C Cutting
5.0 out of 5 stars It was an absolute joy!
Reviewed in the United Kingdom on 29 August 2021
Verified Purchase
This book has so much heart. It is a playful, vividly described journey about a girl who has lived everywhere but home. Loved it.
Read more
Report abuse
See all reviews