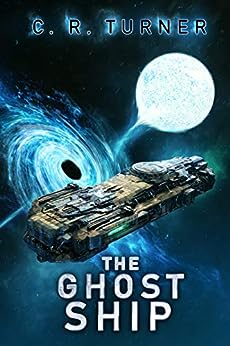 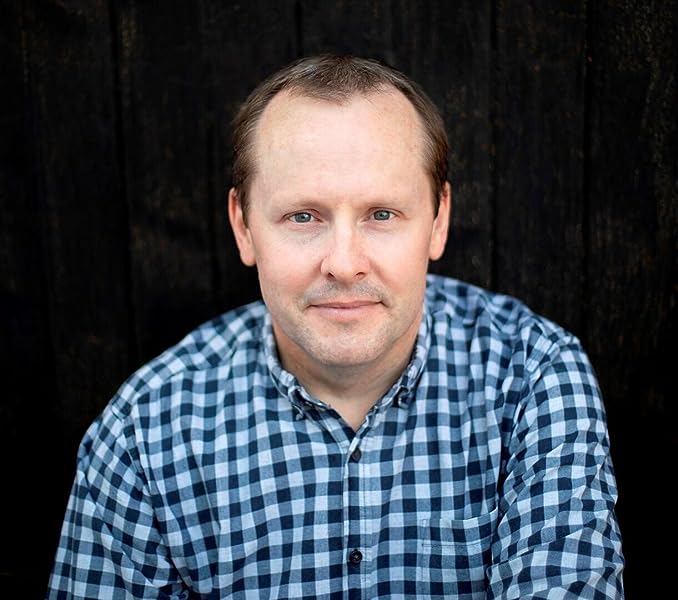 by C. R. Turner (Author) Format: Kindle Edition
See all formats and editions
Sorry, there was a problem loading this page. Try again.
For years, the ‘ghost ship’ – a monolithic Timberwolf starship – has been hidden from time. Now it’s about to reappear and Striker Force Raptor have been assigned to retrieve the vessel and return it to its rightful owners, once they’ve deciphered its incredibly advanced technology.
But what seems like an exhilarating adventure is about to take a dangerous turn amid chance encounters with black holes, hidden planets and mysterious deaths. Striker Force Raptor have faced tough assignments before but never an invisible killer that threatens their survival by the second.
Joel has to figure out why the ghost ship’s crew and their entire planet’s civilisation have been decimated. Forced to trace the culprit back to another planet – Blackrock, home of a most-wanted war criminal known for his psychopathic cruelty – Joel is about to face his worst nightmare. He and Sam may have been lucky to survive their last twelve missions with Strike Force Raptor, but on mission thirteen, has his luck finally run out?
Read more
Previous page
Next page

Chris Turner is a science fiction and fantasy author who grew up in Sydney, Australia, and has worn many hats over the years from Fitter &amp; Turner, SMP Designer to Software Developer, until he found his true calling as a writer. He designed and built his own electric catamaran that makes a special appearance in book four of the MOSAR series; The Hunt for the Butcher of Blackrock. Having worked all around Australia as an SMP Designer within the mining industry, Chris has an affinity with underground mines, which is why you’ll often find his characters venturing into caves or down abandoned mines.

4.0 out of 5 stars
4 out of 5
39 global ratings
How are ratings calculated?
To calculate the overall star rating and percentage breakdown by star, we don’t use a simple average. Instead, our system considers things like how recent a review is and if the reviewer bought the item on Amazon. It also analyses reviews to verify trustworthiness.

Teri
1.0 out of 5 stars Weak and partial story
Reviewed in the United States on 3 October 2020
Verified Purchase
Story line is weak and jumps ahead to cover the lack of a well developed plot. Then the story ends abruptly with no attempt at a conclusion. Obviously rushed to print without review or revision. Would not read any additional books in this series.
Read more
4 people found this helpful
Report abuse

Jo A. Whitney
5.0 out of 5 stars Really good series
Reviewed in the United States on 17 May 2021
Verified Purchase
I'm really enjoying this series. I love the camaraderie between the teammates and the relationship between the main characters. I also really like how the main character is able to keep moving forward despite the hardships he goes through. I can't wait for more.
Read more
One person found this helpful
Report abuse

Jim Cleek
5.0 out of 5 stars Awesome
Reviewed in the United States on 12 July 2021
Verified Purchase
This book had me Wrapped up from the beginning. I didn’t want to stop reading. Compliments to the author this is a great book.
Read more
One person found this helpful
Report abuse
See all reviews
Back to top
Get to Know Us
Make Money with Us
Let Us Help You
And don't forget:
© 1996-2021, Amazon.com, Inc. or its affiliates