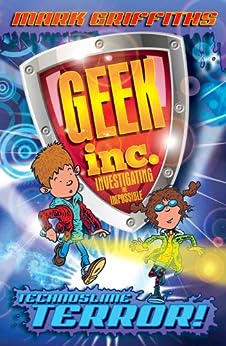 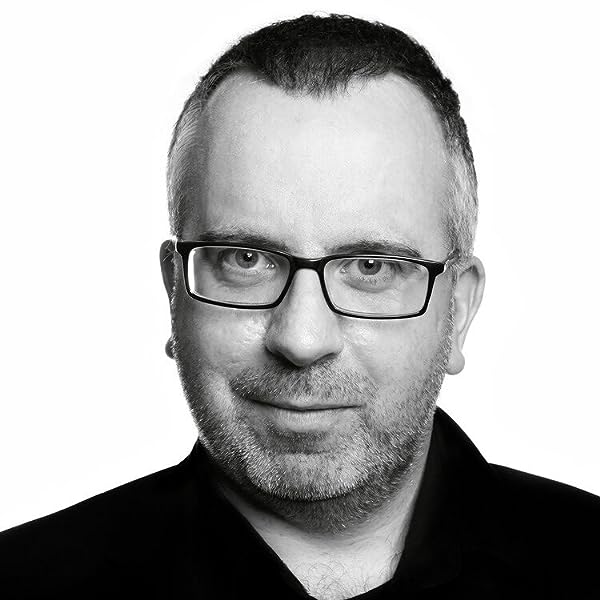 by Mark Griffiths (Author), Martin Chatterton (Illustrator) Format: Kindle Edition
See all formats and editions
Sorry, there was a problem loading this page. Try again.
Somewhere in the small, dull town of Blue Hills, the impossible is happening. Inanimate objects are coming to life. Time travellers from the future are mingling unnoticed with the shoppers in the high street. School children are developing uncanny powers. Strange creatures are lurking within the grounds of a forgotten stately home. And with each of these mysteries comes a terrible threat that just might endanger the entire world...

Fortunately, help with these extraordinary phenomena is at hand in the form of Gabby Grayling and Barney Watkins aka Geek Inc.! Gabby and Barney are set to investigate all the odd happenings in their town and find out the truth…

In the first book in the series, Barney and Gabby meet and form a friendship when they investigate a top secret Government technology that brings inanimate objects to life. They also have to contend with the evil machinations of Gloria Pickles, the terrifying eleven year old editor of the school newspaper and would-be dictator.
Read more
Previous page
Next page

Mark Griffiths writes comedy and drama for radio, TV and stage. His first ever commission was for Radio 4's Week Ending programme at the age of seventeen, closely followed by a stint writing material for Smith & Jones for BBC 1 aged eighteen. His interests include dinosaurs, tea-drinking and staring up at the sky through the branches of a tree. Space Lizards Stole My Brain! is his first children's book. --This text refers to an alternate kindle_edition edition.

Mark Griffiths grew up in North Wales. At age 17 he sold his first comedy material to Radio 4. At 18 he was writing for Smith & Jones on BBC 1. He co-created and co-wrote BBC Radio Wales's political sitcom The Basement with Cai Ross. He's written three stage plays - The Lullaby Witch, The Impossibility Club and The Queen of Horror - as well as one for BBC Radio 4: Leona Cash - and was one of the writers on Charlie Brooker's TV series and book TV Go Home. To date he has written five children's books: four novels: Space Lizards Stole My Brain!, Space Lizards Ate My Sister!, Geek Inc: Technoslime Terror and The Impossible Boy, plus the picture book: The Burp That Saved The World (illustrated by Maxine Lee-Mackie). All are published by Simon & Schuster. He studied philosophy at the University of Reading. His interests include tea-drinking and natural history. He lives in Manchester and is mostly found in charity shops. His web site is www.markgriffithsbooks.co.uk and you can find him on Twitter: @markgriffiths42 Mark also writes the SPY TOYS books under the name Mark Powers.