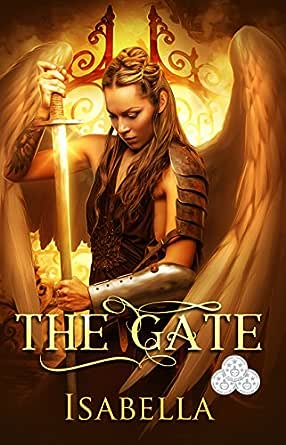 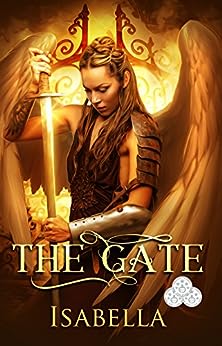 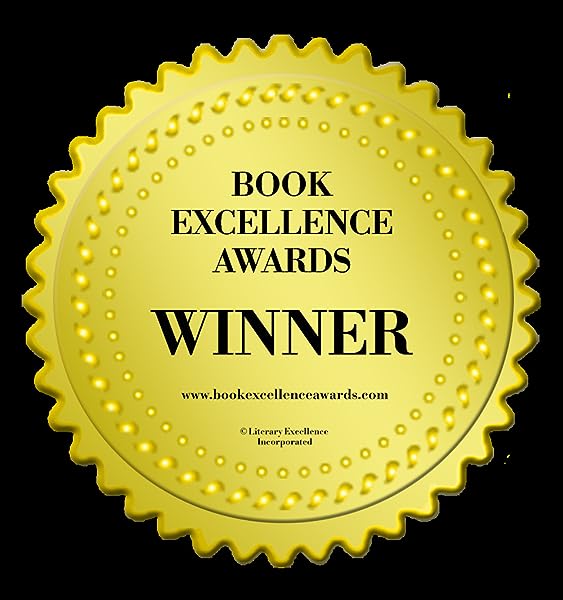 Valhalla is for warriors that die in battle. What of those who don’t have a hero’s death? Where do they go?

The inter-world is in chaos and has become the heart of the battleground in the war between Paladins and Gatekeepers. Harley doesn’t know it yet, but she’s at ground zero. A night of drinking, to forget a cheating girlfriend, is about to change her life forever. A birthmark—or a birthright—sets her on a direct path to a woman who claims to have known her for centuries. Not ready to accept her Paladin mantel, she needs proof—and that proof is out to destroy her.

A protector by birth, Dawn was bred to preserve the delicate cycle of life and death. Protecting a Paladin is to be mated for eternity, usually without the sex, but Harley’s allure is universally compelling. Harley’s rise in status to The Chosen complicates things further as Dawn finds herself fighting for her own heart, as well as battling her biggest nemesis and brother, Lucius.

Lucius, lord of the Gatekeepers, is out to kill souls moving to their next life. He wants Harley in his corner and he isn’t about to let a little sibling rivalry stand in the way, no matter what it takes.

Harley find herself caught up in Lucius’s tempting promise of power, but cannot shake the soul-tugging love she feels with Dawn. Will Dawn convince Harley in time to embrace her Paladin destiny and save the souls looking for their gate, or will Lucius be able to sway Harley to throw in with the Gatekeepers?

Award winning, international best selling author, Isabella, lives in California with her wife and three sons. Isabella's first novel, Always Faithful, won a GCLS award in the Traditional Contemporary Romance category in 2010. She was also a finalist in the International Book Awards, and an Honorable Mention in the 2010 and 2012 Rainbow Awards. She is a member of the Rainbow Romance Writers, Romance Writers of America and the Gold Crown Literary Society. She has written several short stories and is current working on Cigar Barons - A family dynasty where blood isn't thicker than water, it's war!

Tifani Largay
5.0 out of 5 stars Wow
16 November 2017 - Published on Amazon.com
Verified Purchase
5 stars for hitting every mark on what I think is an epic story. Fast paced without losing out on character building and good story telling. No character felt like an extra just put there for the purpose of moving the story along. The author leaving you in the dark about certain details just enough to keep you wanting more. Even the sex scenes felt like they were pushing the story along which is incredible. If I wasn't on the edge of my seat I was laughing or just thoroughly enjoying the banter between characters.

If I had to give any critique, it would be that "The Gate" ended much too soon. I would love a book two, but even here I felt it ended on a good note.

Overall a great short read and a book you won't be able to put out down. What a great read.

Loek
5.0 out of 5 stars A thrilling adventure!
6 November 2017 - Published on Amazon.com
Verified Purchase
A story that is blurring the line between memories, dreams and real life. Sinister dark forces are constantly knocking on the door. Thirsty for power and control. It is a mysterious, magical, horrifying, unique, fast paced paranormal adventure with an impressive personality as main character. A book that was hard to put down and it keeps you on your toes. In three words; It was perfect. I absolutely recommend this to anyone looking for an excellent read.
Read more
One person found this helpful

Amazon Customer
5.0 out of 5 stars Great writing
23 October 2017 - Published on Amazon.com
Verified Purchase
Loved it can't wait till the next one! The character development and story line are not quite anything like I've read before and I have read over 800 lesbian novels if you love SYFY with a twist of cray this is for you!
Read more
2 people found this helpful

Patricia Alford
5.0 out of 5 stars Amazing read
16 November 2017 - Published on Amazon.com
Verified Purchase
This book was a really good read. It was creative and kept you on the edge of your seat. I was sad when it ended. It had action and romance. I wish the author dove deeper into Harley and Dawn's past. But in all it's a really good story.
Read more
One person found this helpful

jeimy perdomo
5.0 out of 5 stars Amazing
3 April 2018 - Published on Amazon.com
Verified Purchase
I love the chemistry between all the characters. They all had their time to shine. Dawn and Hartley really hit the spot with their love connection. Can't wait for the next book. Please hurry.
Read more
One person found this helpful
Go to Amazon.com to see all 25 reviews 4.1 out of 5 stars
Get FREE delivery with Amazon Prime
Prime members enjoy FREE Delivery and exclusive access to movies, TV shows, music, Kindle e-books, Twitch Prime, and more.
> Get Started
Back to top
Get to Know Us
Make Money with Us
Let Us Help You
And don't forget:
© 1996-2020, Amazon.com, Inc. or its affiliates