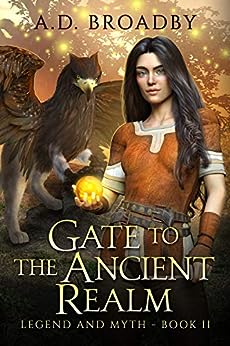 Melissa
5.0 out of 5 stars If you're a fan of the first book, you'll love this one too
Reviewed in the United Kingdom on 27 May 2021
Verified Purchase
I loved how the relationships develop in this book between characters and how the story progresses. All I will say about the ending of the book is that I am glad this is not the last in the series and I can't wait for the next!
Read more
Report abuse
See all reviews
Back to top
Get to Know Us
Make Money with Us
Let Us Help You
And don't forget:
© 1996-2021, Amazon.com, Inc. or its affiliates