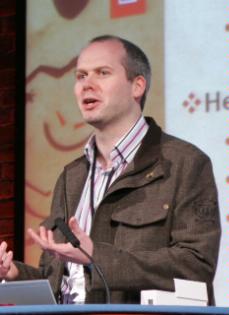 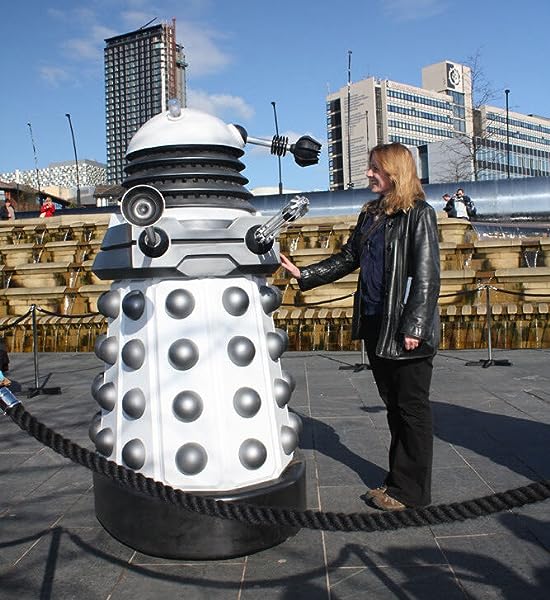 by Jacob Habgood (Author), Nana Nielsen (Author), Kevin Crossley (Author) & 0 more
4.3 out of 5 stars 55 ratings
See all formats and editions
Sorry, there was a problem loading this page. Try again.

Page 1 of 1 Start overPage 1 of 1
Previous page
Next page
Start reading The Game Maker's Companion (Technology in Action) on your Kindle in under a minute.

Jacob Habgood worked in the U.K. games industry for seven years, writing console games for Gremlin Interactive and Infogrames/Atari. During this time, he contributed to a wide range of titles and lead the programming teams on MicroMachines (PS2, X-Box and Game Cube) and Hogs of War (PlayStation). Jacob is now a doctoral student at the University of Nottingham, researching the educational potential of computer games. As part of this research, Jacob runs clubs and workshops teaching children and teenagers how to make their own computer games, providing free activities and resources through his website: www.gamelearning.net.

Alexander Aris
5.0 out of 5 stars A long awaited and well deserved sequel !
Reviewed in the United Kingdom on 24 October 2010
Verified Purchase
This eagerly awaited sequel was pre-ordered by myself in November 2009 and I am so glad the that time has come around to its now release date. The Game Maker's Companion touches on mostly platform games, but covers a more detailed approach giving an understandable breakdown of each step.

The main Games include : Fishpod, Zool ( Commodore Amiga fame ) and Shadows on the Deck ( fantastic ).

As well as covering Drag and Drop actions, GML ( Game Maker Language ) is covered in more detail throughout, which gives a more direct way of achieving results.

The book also has plenty of diagrams, screenshots and great artwork, which brings each associated page and chapter to life. What is even more special, is a section about story telling and how to apply it into your own games.

My favourite section of the book, is Chapter 14 : Feature Reference. This has great little routines that can be added to your own Games and Projects : 360 Degree Movement / Shooting, Cheat Codes, Countdown Clock, Homing Missiles, Mini-Map, Pausing the Game, Scrolling Text ( Horizontal / Vertical ) and many more. Each routine is in GML, but is straight forward to understand and use. This is one of the great 14 chapters to read and absorb.

An added bonus with the Book, is a CD with all the examples from The Game Maker's Companion, which also includes Game Maker 8 to get you started.

Overall, this is a well deserved follow up to The Game Maker's Apprentice, for which I could possibly see a third book covering even more styles of game design and routines. Perhaps the 3D aspects of Game Maker ?
Read more
13 people found this helpful
Report abuse

Johnny
5.0 out of 5 stars Learning game design!
Reviewed in the United Kingdom on 14 April 2015
Verified Purchase
I learned so much about many diffrent things, and it was really cool when I discovered about new things I have never heard about. Not just about game design but also about other games they mention in the book. The book covers diffrent tricks on how to do more advanced programming, and I have really used this book when I make my own games. I have used Game Maker for a really long time but it isn't until now that I really wanted to do something with my games, thanks to this book I have been inspired to do great things with Game Maker. You can play my games at jonnil.weebly.com