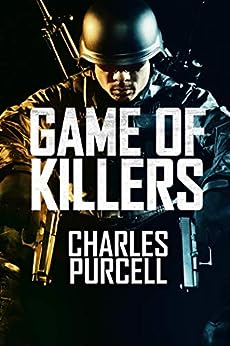 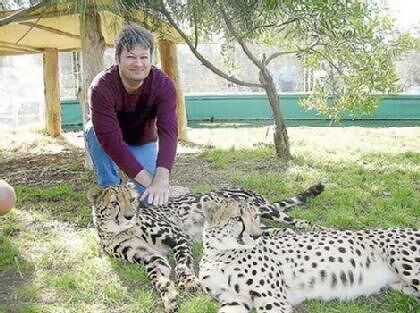 Born and raised in Sydney, Charles Purcell is a journalist with more than 20 years of experience in newspapers, magazines and television, including as an entertainment writer for the Sydney Morning Herald. He has a deep interest in military history - particularly that of ancient Greece - and is a lover of pop culture, DVD box sets, quality literature, good food, fine friends and anything featuring that peculiar breed of warriors known as the Spartans. He currently works as a freelance journalist, writer and social media blogger. Game Of Killers is his second novel. --This text refers to an alternate kindle_edition edition.

Ian Denner
5.0 out of 5 stars Could not stop reading
Reviewed in the United States on 12 February 2019
Verified Purchase
Once I started reading I just could not put the book down. This is one of the very few authors where I wish the book can just go on and on and on. Definitely someone to add to your must read list.
Read more
Report abuse

Grant Cocks
4.0 out of 5 stars Great Sequel
Reviewed in the United States on 26 September 2017
Verified Purchase
Another action packed thriller to follow up on The Spartan. Interesting plot and great characters. Cannot wait for the third book
Read more
Report abuse

Harrylime
5.0 out of 5 stars Five Stars
Reviewed in the United States on 8 October 2017
Verified Purchase
Brilliant and nail-biting -- I loved it!!
Read more
Report abuse

Tara
5.0 out of 5 stars Pick it up!
Reviewed in the United States on 28 July 2017
Verified Purchase
I've been waiting for this book ever since I read The Spartan. Detailed review to follow soon!
Read more
Report abuse
See all reviews
Back to top
Get to Know Us
Make Money with Us
Let Us Help You
And don't forget:
© 1996-2021, Amazon.com, Inc. or its affiliates